Cocaine addicts may soon have a cure, as a team of Indian-American scientists has developed a vaccine to treat this addiction for the first time. The vaccine cures brain’s hyperactivity of drug addicted, especially cocaine addicted.

So far, no vaccine or drug approved by the US Federal Drug Authority (FDA) is available to treat cocaine addiction.

“Researchers failed to tune the sensitivity of the antibodies production in our immune system to stop the brain hyperactivity due to lack of vaccine biomolecule design,” said team leader Dr. Rajagopal Appavu of the Texas University.

He added, “We are the first team to develop an antibody in the blood stream that effectively stop cocaine molecule from reaching the brain.” Dr. Rajagopal told the Indian Science Journal, the vaccine developed by them is 100 percent safe and effective.

The key elements of the vaccine are self-assembling proteins/peptides and modified cocaine molecule (not original cocaine molecule). It was tested effectively on mice. “After the ELISA analysis, we got significantly powerful antibody response against cocaine,” Dr. Rajagopal said.

“This is the first such method for vaccine development and experiments in mice showed 100 per cent result. We are now moving towards clinical trials,” he added.

Cocaine abuse in India is more prevalent among the rich and the influential. It primarily grows and is cultivated in the South American countries like Brazil, Colombia, Bolivia and Peru, from where it is trafficked throughout the world. Although the drug is finding its markets in the developing countries, the primary markets still are North America and Europe. 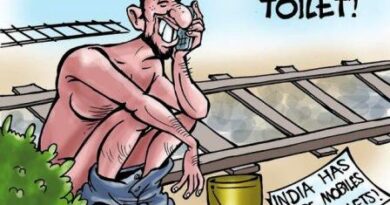 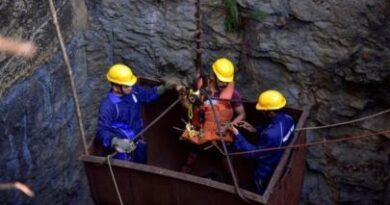 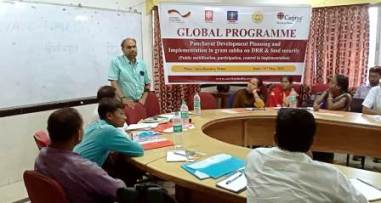 2 thoughts on “A vaccine to Crash your Cocaine high?”