A MacDonald’s opening at the Vatican and the red caps are certainly NOT lovin’ it!

Opponents of what would be the first McDonald’s restaurant to open in a Vatican building within sight of St Peter’s Square has been boosted by a group of cardinals living above the proposed site.

While local residents have been aghast at the thought of a Golden Arches near the home of the Catholic church, cardinals who live in the apartment building where the fast food chain will be located have more practical concerns, according to Italian media reports.

The cardinals have complained that they were not consulted about the new McDonald’s and are worried that they will have to help pay for extra restructuring expenses to adapt the building, including a new flue for the kitchen.

The problems allegedly started when the cardinals were alerted this summer by Apsa, the Holy See agency that owns the property and manages the Vatican’s vast real estate holdings, that it had agreed to rent the ground floor space to McDonald’s.

The US fast food company was reportedly willing to pay “a few tens of thousands of euros per month” for the property – which faces Borgo Pio and Via del Mascherino – far outbidding any other potential tenants.

The Committee for the Protection of Borgo was the first group to raise the alarm over the proposed restaurant. It said the fast food chain would distort the area and inflict a “decisive blow on an already wounded animal” given the abundance of mini-markets and stands selling religious trinkets in the area.

The new proposed McDonald’s will not technically be located within the Vatican City walls. But it is at the centre of Vatican life, a spot where many cardinals – including Pope Benedict XVI, before he was elected pontiff – have lived. Even if senior clergy members would rather not dine on a Big Mac with fries, the chain will likely become an attractive lunch and dinner destination for the young men of the Swiss guard, whose barracks are nearby.

It is unclear whether the angry cardinals – who include Gianfranco Ravasi, Giuseppe Versaldi and Gilberto Agustoni – will receive a sympathetic ear from Pope Francis, who has famously opted to live in modest accommodations in Casa Santa Marta and repeatedly pressed clergy to live as simply and frugally as possible.

Two controversial books released last year by Italian journalists Gianluigi Nuzzi and Emiliano Fittipaldi described how many cardinals live in the lap of luxury in apartments owned by the Vatican, with one former high-ranking official, Tarcisio Bertone, living in what was described as a “princely dwelling”, at very modest prices. Instead of rent, the cardinals usually only pay for utilities and, once they retire, are charged a monthly rental fee of €7 to €10 per sq metre.

The Vatican denied that cardinals were being forced to shoulder any of the costs, and said that the cardinals had simply been notified that a secondary lift in the building would be removed to accommodate part of the planned renovation. 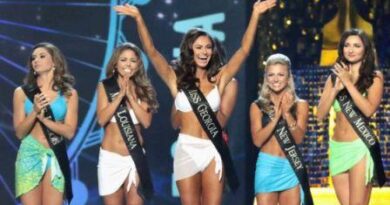 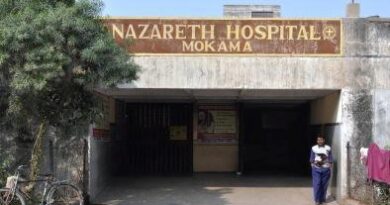