The Archbishop of Lahore has expressed hope that Asia Bibi may get justice saying: “We’re all praying and hoping that she will get justice and be released. The case against her is very weak and fragile…” He said this during his tour to the UK which was intended to highlight the plight of persecuted Christians.

Archbishop Sebastian Francis Shaw OFM, of the Archdiocese of Lahore, was invited to the UK by an anti-Christian persecution charity Aid to the Church in Need. “We’re all praying and hoping that she will get justice and be released. The case against her is very weak and fragile,” he said.

“The supreme court in Pakistan is very free from pressures, and the chief justice is liberal and for human rights,” he continued. 50-year-old, Asia Bibi, was arrested in June 2009, after being accused of committing blasphemy by her fellow-workers. She was put behind the bars as the draconian blasphemy law was invoked against her.

A sessions court in Nankana Sahib awarded her the capital punishment in November 2010, later in 2014 her appeal at the Lahore High court failed. This October, her appeal was scheduled to be heard at the Supreme Court, however, one of the judges decided to back off.

He said that living as a minority in an Islamic country, and continue to witness to one’s faith poses some serious challenges to the believers. In 2013, Archbishop Shaw was also appointed as a member of the Pontifical Council for Interreligious Dialogue by Pope Francis.

A global petition seeking release of Pakistani Christian woman Asia Bibi has managed to bag more than a half a million signatures from around the world. This petition has now been signed by over 540,000 peoples from across the globe, states American Center for Law and Justice.

While delineating this American Center for Law and Justice stated: “Asia’s only crime was affirming her faith in Jesus Christ. Her firm stand for her Christian faith has cost her dearly. Her case is a controversial one, with radical Islamic clerics calling for her to be hanged.”

“This controversy, however, does not excuse Pakistan from honouring its international and domestic legal obligations. Asia is still on death row, her fate is still uncertain, and Pakistan’s Supreme Court has yet to reschedule her hearing,” ACLJ added.

ACLJ is urging that Christians from all over the world must continue to show support and concerns for the down trodden Christian woman who has been long in an ordeal. Asia Bibi has been imprisoned for seven years now while justice lingers for her. She still waits for her case to be resolved at the apex court of Pakistan.

She has been on death row since 2010, after being accused of committing blasphemy by her co-workers in 2009. Supposedly her final appeal hearing on October 13 was meant to wind up the most high profile case of the country, yet it was delayed as one of the judges refused to be a part of the three member bench that was to hear the case. 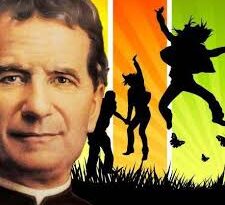 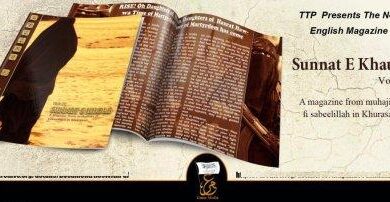 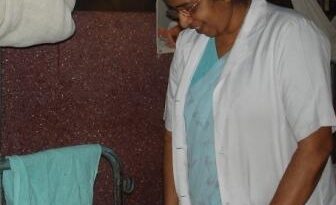