Seven NGOs, including one run by activist Shabnam Hashmi, and two by Teesta Setalvad  have been barred by the government from receiving foreign funds after their FCRA licences were cancelled following alleged adverse intelligence reports against them, says a PTI report. The renewed licences of another 13,000  NGOs across the country are similarly ‘being reviewed’.

The decision has been taken after the Home Ministry conducted an inquiry into the functioning of the NGOs whose FCRA licences were renewed in the recent past.

There were adverse intelligence inputs against the seven NGOs ranging from allegedly working against public interest by using foreign funds, painting the government as “anti- Dalit” abroad, besides others.

FCRA licences of these seven NGOs were claimed to have been renewed “inadvertently” despite alleged unfavourable intelligence reports. When it was detected during the emergency audit, their registration were cancelled with immediate effect, sources said.

Home Ministry has already initiated a security audit of its website to ascertain the possibility hacking and subsequent leak of data.

A red-faced Home Ministry has seen a series of faux pas in the matter of NGOs. Only yesterday, it cancelled renewal of FCRA licence of Greenpeace India and two NGOs run by activist Teesta Setalvad – Sabrang Trust and Citizens for Justice and Peace – two months after “inadvertently” allowing their registration for five more years.

The Ministry has also ordered a review of recent renewal of FCRA registration of 13,000 NGOs to look into the possible violation of existing rules.

While licence of Greenpeace India and Sabrang Trust were cancelled by the government in the past, Citizens for Justice and Peace was put in prior permission category, thus preventing it from accepting foreign funds without government permission.

Similar embarrassing moments were witnessed two months ago when there was a lapse in “automatic renewal” of the licence of Zakir Naik’s NGO — Islamic Research Foundation– leading to suspension of four officials including a Joint Secretary.

The FCRA licence of IRF was later cancelled by the government permanently after declaring it as a terror outfit. 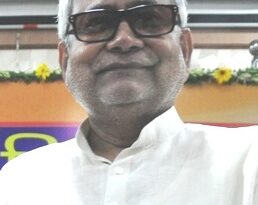 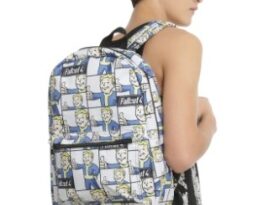 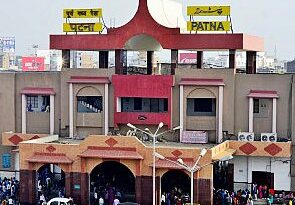