Davos:  India is a country with “corruption at mass level”, Paytm chief Vijay Shekhar Sharma said (Jan 19) Digitisation would lead to a process where the money trail would ensure that people would be asked to pay tax on the money they have earned. He said the Paytm business model could help address this corruption.

“India is an amazing country where there are 1.2 billion people but only five million have ever paid a tax of at least one rupee. This is like corruption at mass level.

“India has a layered corruption problem on an extreme low level. If you have to meet a bureaucrat you have to give money to a peon.

“Even if you have an appointment, he won’t tell you that this person is sitting inside. Money has to be given and it is an obligation,” Sharma said.

“We are a God-fearing country but when it comes to government, people say that money is ours. Digitisation starts a process where there would be a trail and people would be asked that you have made money and there is a tax to be paid,” he said.

Speaking at a session on corruption and how his business model can help address this problem, the chief of the payment services provider said, “Let me give a little bit of context about India and I believe it is going to be the case for most developing economies.

“When new businesses are being established, there is generally a significant amount of discretion that may happen whether at the level of government, bureaucrats or someone”.

This may happen at the policy level or at the part of whom you are picking, that is the starting point in developing countries and even if there is a free market or so, he added. 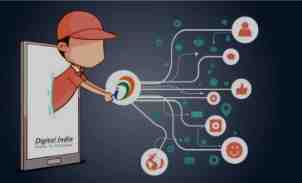 Brace yourselves for India’s ‘Techade’ 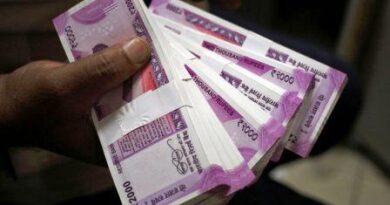 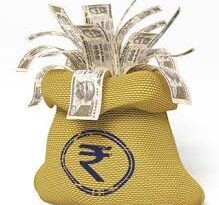 Better Watch out, not for Santa but the Tax-man at the door!