I recently watched this film “The Color of Paradise” an Iranian film directed by Majid Majidi. The story revolves around a blind boy named Mohammed who is released from his special school in Tehran for summer vacation. His father, shamed and burdened by Mohammed’s blindness, arrives late to pick him up and then tries to convince the headmaster to keep Mohammed over the summer. The headmaster refuses, so Mohammed’s father eventually takes him home.

Mohammed’s father, who is a widower, now wants to marry a local girl and is preparing for the wedding. He approaches the girl’s parents with gifts and they give him approval. He tries to hide the fact that he has a blind son because he fears the girl’s family will see that as a bad omen.

Meanwhile, Mohammed happily roams around the beautiful hills of his village with his sisters. He touches and feels the nature around him, counting the sounds of animals, and imitating them. He displays a unique attitude towards nature, and seems to understand its rhythms and textures as a language. Mohammed goes to the local school with his sisters and reads the lessons from his textbook in Braille, which amazes the children and the teacher.

Later the father brings the boy to a blind carpenter who agrees to mentor him. The boy just pours out his heart desire saying: I want to see God. God does not love me and thus made me blind and tells him about how his teacher told him that God loves them more as they are blind, but then asks why God should make us blind if he loves us more. He also tells him that he wanted to be able to see God, to which his teacher had said that God is everywhere and that you can also feel God. The carpenter then just says that he agrees with his teacher and walks away, possibly affected by the boy’s words, as he himself is blind.

Mohammed’s grandmother is heartbroken when she realizes that Hashem (Mohammed’s father) has given him away to a blind carpenter and she falls ill. She leaves the family home but Hashem tries to convince her to stay back, questioning his destiny, wondering why he lost his father as a young boy, asking why God has taken away his wife and cursed him with a blind boy, and asking his mother what she did for him. Mohammed’s grandmother faints on her way so Hashem carries her back home. Eventually Mohammed’s grandmother dies. The bride’s family sees this as a bad omen and the wedding is called off. 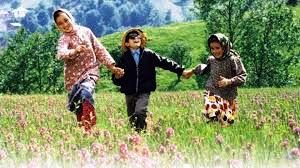 His hopes destroyed, Mohammed’s father decides to bring him back. The film shows glimpses of shame and pity that Hashem felt for himself and his son all along. He goes back to the blind carpenter and takes back Mohammed. They head for home through the woods. As they cross a small, crudely made wooden bridge over a stream, the bridge collapses and Mohammed falls into the water and is carried away by the strong currents. For a moment his father stands petrified, looking on in shock at the sight of his son being dragged away; he appears to be mentally torn between rescuing him and finally becoming free of this lifelong burden. Moments later he makes his decision and dashes into the river, and is also carried along swiftly by the roaring water, behind Mohammed.

As the film ends, Mohammed’s father wakes up on the shore of the Caspian Sea and sees Mohammed lying motionless a short distance away. He drags himself up and stumbles towards Mohammed’s body and takes it in his arms.

The lessons I learn from this film is to accept oneself with all that I am and to share my love and respect for the other person. I cannot run away from life. It unfolds with all that is packed in. Therefore be brave and humble enough to face life as it comes on our ways. Never give up achieving a goal always work harder till you get success. Do not discriminate physical appearance because everyone is created by God and all are special in God’s eyes. 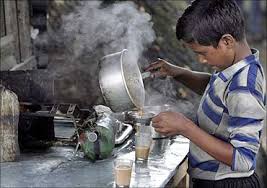 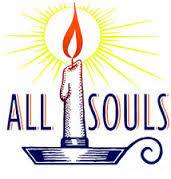 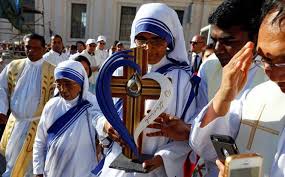 My experience of Mother Teresa’s Work

One thought on “Spoiler alert: Colours of Paradise has life Lessons”