Euphoria gained popularity in the ’90s. 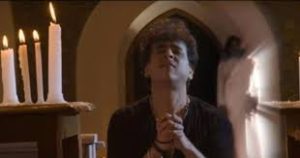 The band released their sixth studio album titled “Sharnaagat” in 2012.

They also launched the video of their single “Halla Bol” in 2016, highlighting the issues affecting the country. 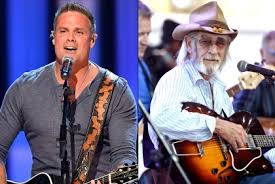 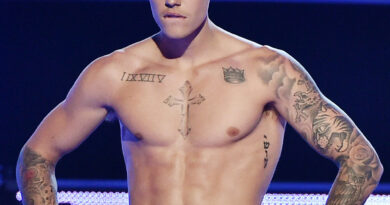 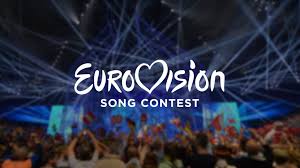