New Delhi, Oct 20  The United Stares has initiated an ‘anti-dumping duty investigation’ against import of polytetrafluoroethylene (PTFE) resin (that’s the stuff that coats ‘non-stick’ pots and pans) from India and China, according to the US Department of Commerce.

The PTFE is mostly used as a non-stick coating for utensils.

The department has stated that the estimated dumping margins alleged by the petitioner range from 23.4 per cent- 408.9 per cent for China and 15.8 per cent to 128.1 per cent for India.

‘Dumping’ basically means that the goods being imported in huge amounts are so low priced that they are far cheaper than ‘cost price’ of similar goods in the country.

In the antidumping investigations, it said the department would determine whether imports of the resin from China and India are being dumped in the American market at less than fair value.

On the other hand, it said, in the countervailing investigation, it will determine whether Indian producers of PTFE resin are receiving unfair government subsidies.

If the department establishes that the products are being dumped, they can impose duties on those imports.

“In 2016, imports of PTFE resin from China and India were valued at an estimated USD 24.6 million and USD 14.3 million, respectively,” it added.

Countries initiate anti-dumping probes to determine if the domestic industry has been hurt by a surge in below-cost imports. As a counter-measure, they impose duties under the multilateral WTO regime.

Anti-dumping measures are taken to ensure fair trade and provide a level-playing field to the domestic industry. They are not a measure to restrict imports or cause an unjustified increase in cost of products. 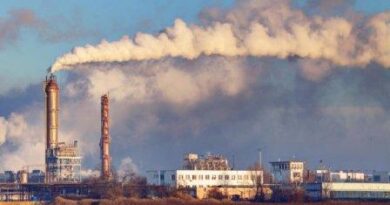 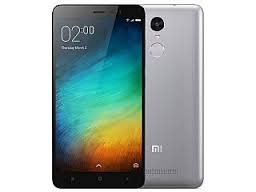 Chinese mobile sales through the roof in festive India 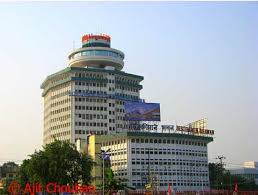