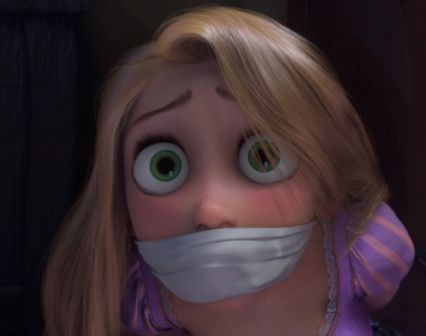 In Patna the incidents of eve teasing in public transport are increasing on daily basis. It includes cat calling, lewd remarks and inappropriate physical contact like rubbing and fondling. Girls using public transport regularly face such incidents twice a week. Especially in auto rickshaws the cases are on increase.

In auto rickshaws ideally where there is seat for three people, the drivers accommodate four in it that gives the chance to the commuters to do such activities. The commuter either nudge with their elbows or continuously keep their hand on shoulders and pretends to be done by mistake or keep rubbing or hitting by their legs on our leg .The worst part of it is that girls cannot complain also because they are not sure whether it is done deliberately or accidentally. The overcrowded autos are the main reasons for this.

In buses also the passengers collide time and again saying there is no space and one cannot even react to it because of overcrowding.

Neha Kumari a college student and a daily commuter said “sometimes it becomes very difficult to travel by autos. Once I was going to college and there was only one man in the auto with me still he was not giving me space and was continuously staring and nudging me with his elbow. I told him twice to give me some space the whole auto was empty but he didn’t, at last I got off the auto”. Being a girl I also have faced such incidents while travelling and can understand how disturbing such incidents are.

In fact in such cases the auto divers also do not do anything they just ignore it. The other fellow commuters also see all the activities but do not say anything many a times. They only react when the girl will say anything.

Nandini another daily commuter of public transport says that people don’t even think that how uncomfortable the girls feel. “I was going back home from college and a man was continuously nudging me and on my every reminder he just made his bag as an excuse and the auto driver was also just listening and ignoring everything. It was only when I threaten the driver to stop the vehicle and said either me or the man will be there in the auto and I threw out his bag, then the driver stopped the auto and told the man to get off” she stated.

Eve teasing in public transport added by PRIYANKA on July 20, 2018
View all posts by PRIYANKA →