Dissent and criticism of the government are essential ingredients of a robust public debate in a vibrant democracy, the Law Commission of India said on Thursday.

The Commission, which is the Centre’s topmost advisory body on laws, headed by former Supreme Court judge, Justice B.S. Chauhan, published a consultation paper recommending that it is time to re-think or even repeal the provision of sedition (Section 124A) from the Indian Penal Code.

The Commission has invited public opinion on the prospect of either redefining or doing away with Section 124A in the “largest democracy of the world, considering that right to free speech and expression is an essential ingredient of democracy.” Why should India retain sedition when the British, who introduced sedition to oppress Indians, have themselves abolished the law in their country, the Commission asked. Sedition attracts imprisonment from three years to life.

The Commission said an “expression of frustration over the state of affairs cannot be treated as sedition.”

The consultation paper was published a day after the Supreme Court lashed out at the government, saying “dissent is the safety valve of democracy,” while hearing a petition challenging the pan-India crackdown and arrests of five activists.

“For merely expressing a thought that is not in consonance with the policy of the government of the day, a person should not be charged under the Section… If the country is not open to positive criticism, there lies little difference between the pre- and post-Independence eras. Right to criticise one’s own history and the right to offend are rights protected under free speech. While it is essential to protect national integrity, it should not be misused as a tool to curb free speech,” the Commission said in its consultation paper.

“In a democracy, singing from the same songbook is not a benchmark of patriotism. People should be at liberty to show their affection towards their country in their own way,” the Commission said.

It said “every restriction on free speech and expression must be carefully scrutinised to avoid unwarranted restrictions.” 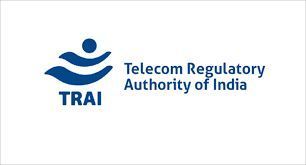 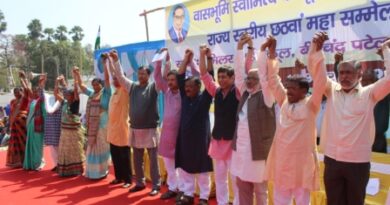 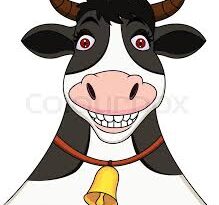 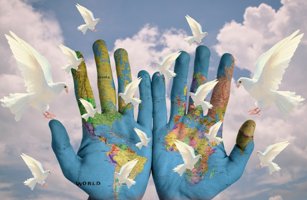