Motorbike dealers in West Bengal are an unhappy lot. Their sales have dropped by almost seventy percent.  In June this year, the Bengal Government issued a circular that actually prevents parents from buying motorbikes for their kids who are no legally 18 years of age.  If you don’t have a valid two-wheeler driving license, well, under the new rules, you can’t buy a new motorbike! Read on:

Two-wheeler dealerships are missing out on the  festive season sales boom because the Bengal government hasn’t complied with a high court stay on a circular that had made it mandatory for a buyer to produce a driving licence at the time of purchase.

The rationale behind the transport commissioner’s circular regarding sale and registration of two-wheelers was prevention of fatal accidents involving motorbike and scooter riders, most of them apparently caused by poor road behaviour and lack of awareness about rules.

Justice Harish Tandon had issued the stay order on September 11, noting that the two mandatory conditions for registration of two-wheelers cited in the transport department’s circular dated June 28 were “inconsistent and mutually destructive”.

One of the two conditions is consent of a guardian if the buyer is a minor. The second one states that the buyer must be the holder of a driving licence for two-wheelers, which the high court found contradictory to the other condition.

Justice Tandon’s stay order, effective till the end of November, was in response to a petition filed by the Society of Indian Automobile Manufacturers. The association said that two-wheeler sales in Bengal had declined drastically since the circular took effect.

According to a senior official in one of the regional transport offices, the high court’s order had not been implemented because they were still awaiting a directive from the transport department. The state government has since filed an appeal that is listed for hearing on Monday.

Two-wheeler dealerships had welcomed the government’s initiative to increase road safety, albeit “not at the cost of sale of two-wheelers”.

Sales of motorbikes have declined by 70 per cent since the transport department issued the circular, according to a local news report.

Cumulative two-wheeler sales in Bengal before the circular took effect were 1,40,000 a month. This has dwindled to about 30,000 a month.

“I have sold only 100 units in September till date. Sales in the same month last year stood at 700 units. In August, I sold just 150 units against a normal figure of between 800 and 1,000 units,” said the owner of a motorbike dealership.

In no other state is it mandatory to have a driving licence to buy a two-wheeler. “Driving schools do not teach you how to ride two-wheelers. How will someone learn to ride a motorbike unless he or she has one?” the dealer said.

Several two-wheeler showrooms had stocked up in anticipation of an increase in sales leading to the festive season. “But nothing is moving,” said a salesperson in a motorbike showroom. “People might soon start losing jobs for failing to meet sales targets.” 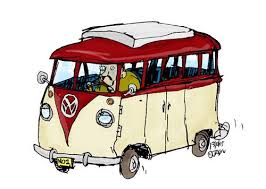 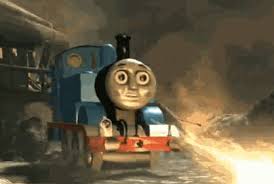 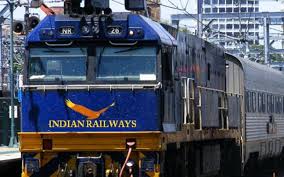