Let’s face it. The Church in India is facing an unprecedented crisis, all because Bishop Franco Mulakkal of Jalandhar continues in his seat.

One one hand, the controversy is getting shriller, the allegations are flying thick and fast, and on the other, there is an eerie silence from the CBCI or from the Church authorities.

The priests, nuns, and laity are in a state of shock.  A Catholic Teenager, youth animator in my parish and a private tutor in his spare time  messaged me, asking ‘What is all this about a Bishop doing rape? I don’t understand.’ The Church hierarchy can no longer bury its head in the sand. The very faith of the Catholic community in the Church as an institution is being shaken.

It is unfortunate that the ‘howling TV channels’ have had a field day, having being given ammunition with which to bash the Christian community and their institutions.

In the eyes of the law, the Bishop is just an accused, not a convict. But morality demands that this Bishop should resign and let the due course of law flow.

I reproduce some valid points made by another Catholic:

• “When (the victim) cries for justice, the Church has the responsibility to deliver justice. There should not be any delay in it,” says Fr. Paul Thelekkat, former spokesperson of the Kerala Catholic Church. One of the sanest voices in the Kerala Church, Fr. Thelekkat is pointing fingers at the undue delay by the Church Authorities in taking a decisive step in the matter.
• With priests, nuns and lay people taking to the streets on the issue, one can expect more mudslinging, allegations and counter allegations in the days ahead. The alleged ‘rot’ in the Jalandhar diocese is damaging the entire Church. Ordinary lay people are dumbfounded unable to understand the stoic silence of the Church hierarchy even at his juncture.
• There had been an instance in the Church in North-East India when a bishop faced similar allegation. And he left the scene without crying foul and the Church was saved from a weird situation, unlike the present scenario.
Hence, time is running out. Bishop Mulakkal should go till such time he is absolved of the charges levelled against him. If that does not happen, the Church should act to prevent further damage. The image of the Church cannot be allowed to be sullied by one individual, howsoever mighty he may be. 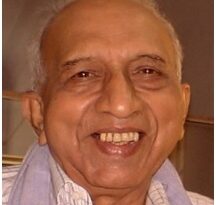 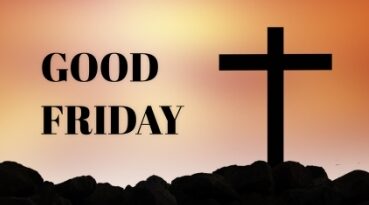 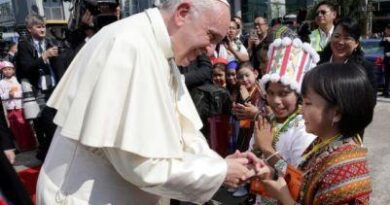