On bookshelf, a contrast between “two” Indias 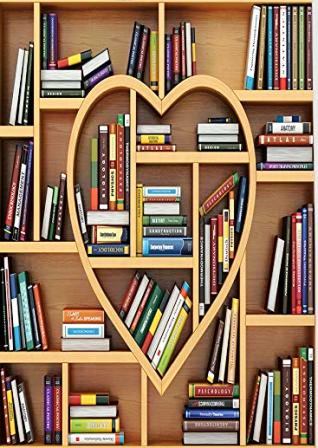 Here is the “Pick for the Week” series, I’ll help you pick your ‘to becoming’ favourite books, fiction as well as non-fiction, ranging from all genres and all ages, through a weekly series of mini completely spoiler –proof reviews.

The White Tiger by Aravind Adiga

It’s no secret that rural India lags far behind urban, be it economic inequality or lack of opportunities. Aravind Adiga’s booker prize winner of 2008 “The White Tiger” draws a sharp, rather brutal contrast between the “two” different Indias- “Darkness”, remote villages where people still face problems that of medieval age nature such as feudal landlords and booth capturing, vs the modern prospering city life i.e., the “Light”.

It’s a story of a rural poverty stricken boy, from dropping school to help run his family, to being a successful entrepreneur in Bangalore, in his words, from Darkness to Light. Through letters (to some unclear Chinese man who is to visit India), Balram confesses to murdering his ex-employer, to whom he was a driver. Because, in his justification, it’s likely that our prime minister has killed someone or the other on his way to the top.

The White Tiger is a callous take on the injustice that prevails the “darkness”. In his own mind, Balram was never destined for darkness, his quirkiness and reserve nature adds to the savage narration of the book.