TURA (Meghalaya) – Praising the Lord in song and dance is a unique Garo way to mark the end of the Christmas Festivities and welcome the New Year, according to local newspaper reports.

The Garo Hills bade adieu to the festive season with more than 15,000 people gathering on the Bangsi Apal School playground for the annual ‘Song Krittan’. Held every year on the same day and the same place, the event is one of the biggest post-New Year celebrations in the region.
Song Krittan is a heady mix of song and dance with hundreds of people being part of a group that sings and dances for the glory of the Lord and His blessings. It derives from the word, kirtan, which is a form of religious performance connoting a musical narration and shared recitation.

Early ‘Songsareks’ were inspired by their neighbours from Assam performing kirtan, which later evolved into a unique version for the Garos.
Song Krittan begins prior to the advent of Christmas and continues into the New Year. While Song Krittan is performed in all parts of the Garo Hills over the years, the annual event at Dainadubi has gained immense popularity.

The tradition of ‘Song Krittan’ involves the beating of drums, cymbals and songs to thank the Almighty for a peaceful Christmas. The tradition involves everyone – men, women and children – who all rally to music and celebrations.

Thousands performed ‘Song Krittan’ in the border villages of Assam and Meghalaya. The unique Garo celebration during the Christmas season started from the village of Nishangram in Goalpara district of Assam to Bangsi Apal in North Garo Hills in Meghalaya. It is one of the most awaited annual gatherings that seeks to ring in the New Year with aplomb.

“Being a border village, the celebration becomes even more important as it involves Garos from both the States. We collectively get together to continue our celebrations over Christmas and the New Year to mark the fact that we are all together with our culture,” said JG Momin, one of the organisers.

Nishangram and its surrounding areas are historically significant to the Garos, being the first Garo Christians in the region.

“More than 20 border villages were involved in the event today and many more came from across the Garo Hills,” said GD Shira, a resident of Dainadubi in the North Garo Hills.

“I have been a part of this celebration for over a decade. This is how we celebrate the Christmas season in the Garo Hills,” said president of the 2nd Jan Song Krittan Committee, Blingston A Sangma.

The event continued for over 12 hours. 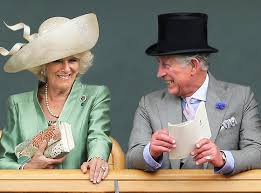 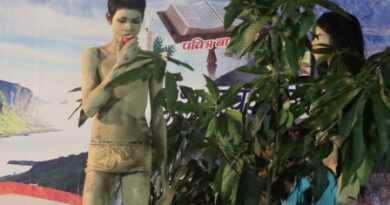 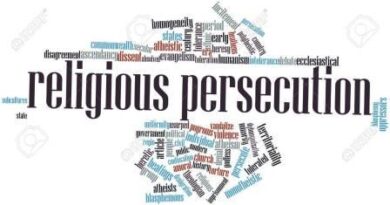