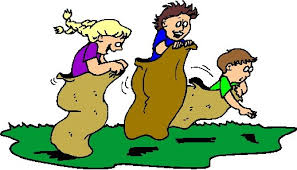 Anganwadi services have a poor reach among key beneficiaries that are the poorest of the poor and uneducated mothers, according to a paper published in a WHO bulletin recently.

According to the local news, the study analyses the findings of the National Family Health Survey 2005-2006 and 2015-2016 to compare the coverage of ICDS over a 10-year period.

At the same time, in statistical value 1 the poorest of the poor were the largest beneficiaries in 2006, got left behind in statistical value 2 and statistical value 3 by 2016 for all four indicators such as supplementary food, counselling on nutrition, health check-ups and early childhood services, shows the study authored by Suman Chakrabarti, Kalyani Raghunathan, Harold Alderman, Purnima Menon and Phuong Nguyen.

The study also said that mothers without any schooling were the lowest beneficiaries as compared to those with primary and secondary schooling in 2006, and they continued to be so in 2016.