This is the longest closure of operations in recent memory. Kolkata airport will be shut down for more than 20 hours from Friday evening, leading to cancellation of over 200 flights. A trade union strike more than a decade ago had forced the cancellation of scores of flights but the airport had not been officially shut.

“Given the severity of cyclone Fani, the Directorate General of Civil Aviation (DGCA) has ordered a shutdown of all operations from 9.30pm on Friday to 6pm on Saturday. An advisory has been sent to all airlines to cancel flights,” Kolkata airport director Kaushik Bhattacharjee said on Thursday evening after day-long deliberations on how best to survive the monster cyclone that could force large-scale disruption of flight schedules and leave thousands stranded.

Flights will resume only after the air traffic control issues a clearance. Even if the weather improves, it will be a challenge to get the flights up and running. An airline official said scheduling flights to take off from Kolkata after 6pm on Saturday would be a nightmare, as per the local news.

With the airport meteorological office in Kolkata forecasting wind gusts up to 110-120kmph, flight operations would have been extremely hazardous. Usually, the airport Met services issues a warning when wind gusts cross 31kmph. A notice to airmen (NOTAM) has been issued, announcing the airport’s closure.

“We are bracing for the worst on Saturday when the cyclone is forecast to batter Kolkata. Had the airport operations not been shut down, there would have surely been large-scale flight disruptions,” said Kolkata airport general manager (ATC) R S Lahauria.

There is also a possibility of heavy shower forcing the shutdown of radars. If that happens, aircraft flying through Kolkata air traffic region will get delayed as operations shift to manual procedure separation in which distance between aircraft is increased manifold to ensure they don’t crash into each other.

While the DGCA directive has come as a relief to airlines as well as the airport operator as it eliminates the headache of dealing with thousands of flyers stranded at the airport, for passengers scheduled to travel on Friday night and Saturday, the airport closure solves the dilemma over whether to cancel the flight or risk travelling in inclement weather.

“Unless something dramatic happens over the next 24 hours, Fani is brewing into one of the severest cyclones. The cyclone will be as bad as Aila that struck Kolkata a decade ago, or even worse. The weather will begin to deteriorate from Friday afternoon and progressively worsen,” airport meteorology head G C Debnath warned.

Given the severity of the winds that are expected to blow through the wide open areas of the airport, all airlines have been asked to ensure that ground equipment are secured so that they don’t get blown away.

”Due to elections, there is movement of smaller aircraft that also get parked at the airport. We have asked the agencies handling such flights to either anchor them properly or fly them to another airport,” said an airport official.

A command control centre has been set up that at the airport that will begin functioning on Friday morning and remain operational till Sunday afternoon. Contingency teams have been set up to conduct round-the-clock checks on the steel-and glass terminal. 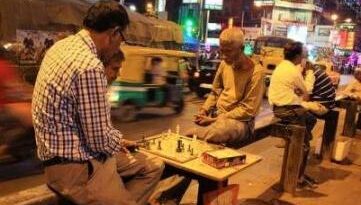 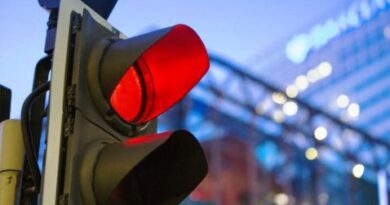 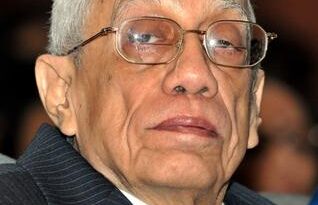 The Chief is gone, the Quiz lives on!