No MDR charges are applicable on transactions through  RuPay and UPI platforms since January 1, 2020. This was  to promote digital payments, Finance Minister Nirmala Sitharaman  said.

The Department of Revenue (DoR) has notified RuPay and UPI as the prescribed mode of payment for digital transactions without any Merchant Discount Rate (MDR).

Accordingly, all companies with a turnover of Rs 50 crore or more will be mandated by DoR to provide the facility of payment through RuPay Debit card and UPI QR code to their customers, she said.

MDR is the cost paid by a merchant to a bank for accepting payment from their customers via digital means. The merchant discount rate is expressed in percentage of the transaction amount. This cost is passed on to the customers as ‘convenience fee’ etc.

“After extensive consultation with stakeholders, banks and so on. I’m happy to say that announcement which was made in the budget will see the notification coming on January 1, 2020 whereby those modes which are getting notified will not have charges under the MDR being levied on them,” she said.

Indigenously developed digital payment medium like RuPay and BHIM UPI will now have edge over the payment gateway promoted by foreign companies. In other words RuPay card holders will have an edge over VISA, for example.

In her Budget speech in July, Sitharaman had proposed that businesses should offer low cost digital modes of payment such as BHIM UPI, UPI QR Code, Aadhaar Pay, Debit Cards, NEFT, RTGS etc. to their customers, and no charge or MDR shall be imposed on customers to promote digital payment.

“I, therefore, propose that the business establishments with annual turnover more than Rs 50 crore shall offer such low-cost digital modes of payment to their customers and no charges or Merchant Discount Rate shall be imposed on customers as well as merchants.

“RBI and banks will absorb these costs from the savings that will accrue to them on account of handling less cash as people move to these digital modes of payment,” she had said.

She further said that all banks will also start a campaign to popularise RuPay Debit card and UPI in order to strengthen the digital payment eco-system and move towards less-cash economy.

The finance minister said the government has already amended two laws — Income Tax Act and the Payments and Settlement Systems Act, 2007 — to give effect to these provisions.

However, Business standard reports that the waiver of merchant discount rate (MDR), a charge borne by merchants on digital payments, has left the industry divided.

Experts and industry participants Business Standard spoke to are of the opinion that the move incentivises a pocket of customers (only person-to-merchant transactions) and large retailers to use UPI-linked payment modes while it cripples banks and payment intermediaries like point-of-sale (PoS) providers whose earnings will see a dip.

From now onwards, there is a common e-auction platform to sell attached assets of defaulters for improved realisation of value.

The platform is equipped with property search features and navigational links to all PSB e-auction sites, provides single-window access to information on properties up for e-auction as well as facility for comparison of similar properties, and also contains photographs and videos of uploaded properties.

As per the latest data, a total of 35,000 properties have been uploaded on the platform by PSBs. PSBs have attached assets worth over Rs 2.3 lakh crore over the last three financial years, says a PTI report 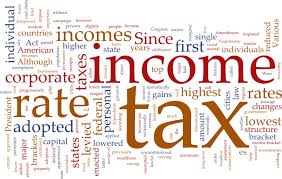 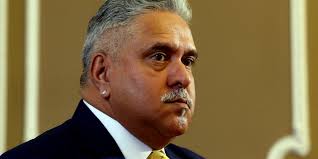 King of Good Times to remain in the UK 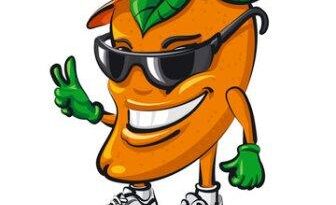 Mangoes – Up and Going!