‘Ayushman’ for 51 lakh Biharis, a milestone! 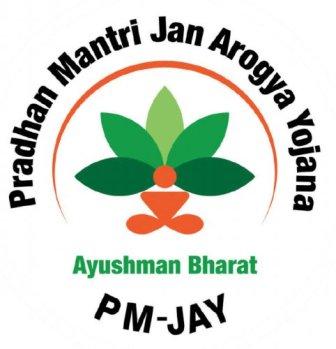 The Central Government health insurance scheme, ‘Ayushman Bharat’ is being implemented diligently in Bihar, according to media reports, with 51 lakh cards being issued in the state. The scheme is the world’s largest public funded health assurance programme, say reports.

Implementation of Ayushman Bharat in Bihar has crossed a major milestone with 51 lakh beneficiary cards being issued. With this, e-cards has been issued to more than 24.19 lakh families which are 22 per cent of the eligible families under the Ayushman Bharat Pradhan Mantri Jan Arogya Yojana (AB PM-JAY).

Around 10 per cent of beneficiary families or 1.08 crore under the scheme are from Bihar. So far, 1.7 lakh cases of hospital admissions worth Rs 169 crore have been authorised under the scheme in the state.

It is a flagship public health insurance/assurance scheme of the Centre being jointly implemented with state counterparts.

The SHA is leveraging on their grassroot connection. As on, 9,32,267 e-cards have been issued by these Executive Assistants. State is incentivizing these PREAs by paying them Rs 5 per card issued. Also, ASHA has been roped in for mobilizing the community, for which they are being incentivized at the rate of Rs 100 per 20 families covered.

Indu Bhushan, CEO, AB-PMJAY and National Health Authority said: “The Bihar team has done well and has been able to achieve a milestone of 50 lakhs e-cards issued to the beneficiaries.”

“While Bihar has a long way to go in terms of health outcomes, given its unique challenges of health infrastructure and socio-economic development, this is an encouraging indicator of the potential of the State to ensure timely access to healthcare to the poor,” he added.