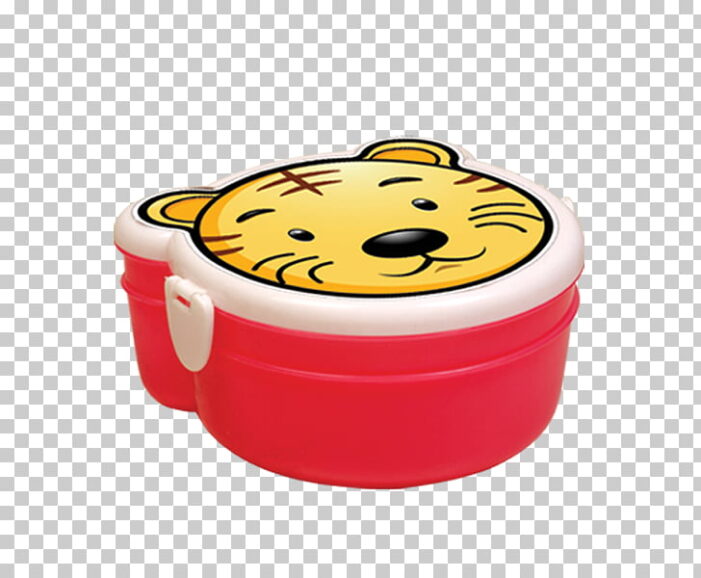 As one documentary film maker put it ,”The only way to control plastic is to ban it’, and the MP High Court has done just that.

In Madhya Pradesh, you will no longer send your child to school with a plastic lunch box, so the court has ordered.

The Madhya Pradesh High Court has passed an order directing the State government to ban single-use plastic in the State, curb use of plastic altogether across educational institutions and make biodegradable carry bags of other material affordable for consumers.

Observing that banning plastic bags had to be considered as a “most significant moment of life”, the Division Bench in Gwalior, comprising Justices Sheel Nagu and Rajeev Kumar Shrivastava, on February 26 directed the State government to issue directions to industries to immediately stop the production and use of single-use plastic.

The Bench ordered the government to ensure bags and packets made of non-plastic, biodegradable material be made and sold at subsidised rates, and  asked it to encourage small-scale industry to set up manufacturing units across all districts.

Oordering the setting up of single-use plastic crushing machines at public places, the Bench stated plastic waste shall be used to produce power at thermal  plants.

To ensure compliance, the court directed all stakeholders to submit independent progress reports to its Principal Registrar through District Collectors every three months.

The Bench, while passing the order on a public interest litigation plea, stated the time had come to make “citizens and stakeholders aware of their duties and liabilities” to deal with environmental pollution caused by plastic-use.

The court suggested that the State government incorporate in school curriculum a subject on adverse effects of plastic use and the ways to manage waste. In addition, it said, “Citizens (parents/teachers) should teach children not to use plastic bottles/ tiffin boxes in schools/ park/ malls.”