The Italian government’s shock decision to quarantine a quarter of its population with a bevy of drastic new restrictions to slow coronavirus contagion threw the country’s north into chaos Sunday (March 8).

Italian Prime Minister Giuseppe Conte signed a decree early Sunday morning, while most of the nation slept, enacting quarantine measures that will affect some 16 million people  in the region of Lombardy, including the city of Milan, as well as 14 other provinces, including Venice and Parma.

The  decision by Italian authorities to place 16 million people into coronavirus quarantine descended into chaos on Sunday night (March 8) as dozens of flights from affected areas were permitted to land in Britain.

More than a quarter of the population of Italy was placed on lockdown in a bid to stem the spread of the coronavirus after deaths in the country rose by a third in a single day.

On Monday (March 9), British Prime Minister Boris Johnson will convene a “Cobra” meeting of his top ministers and advisers in the Cabinet Office as Britain braces for the full force of the outbreak.

On Sunday, the number of confirmed cases in the UK rose by 64 to 278, the biggest increase to date and a third patient in the UK is dead, the Chief Medical Officer confirmed.

In England, Supermarkets have begun rationing food as a result of coronavirus panic buying.

Tesco is limiting the amount of baked beans, dry pasta and UHT milk its customers can buy to ensure they have enough supply, as its shelves were emptied across Britain.

On Saturday the number of confirmed coronavirus cases in Britain rose to 206, with scientists warning diagnoses are doubling every other day. On its current trajectory, experts fear the UK could breach 1,500 by the end of the week.

Supermarkets have been forced to act after their shelves were plundered again on Saturday, with customers reporting shortages of ready meals, toilet roll and paracetamol.

The number of coronavirus cases has risen by 45 in the UK, with 209 people testing positive, the Government has announced.

Three new cases were identified in Northern Ireland on Saturday night, bringing the total to seven in the region. Two people who were diagnosed with the new disease have died, Public Health England added.

Elsewhere, about 30 people remain trapped after a hotel used to quarantine those who have had recent contact with Covid-19 patients collapsed in a city in southeastern China.

Off the coast of California 21 people, including 19 staff members, have tested positive on board a cruise ship, raising concerns among passengers that the disease may be more widespread.

In Egypt, a cruise ship on the Nile River with over 150 tourists and local crew is in quarantine in the southern city of Luxor, after 45 people tested positive for the new coronavirus, authorities said.

Washington DC may have its first case of the new coronavirus.  A person in Washington, DC, has had a “presumptive positive test”, Mayor Muriel Bowser said on Twitter on Saturday. The person who was not identified. 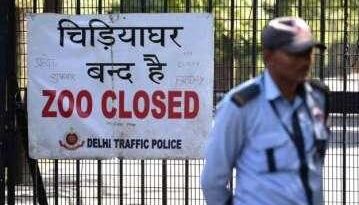 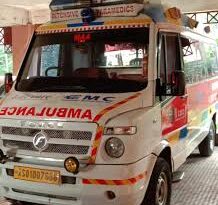 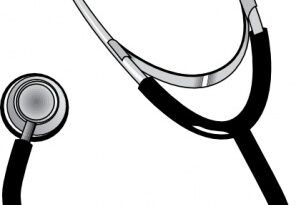