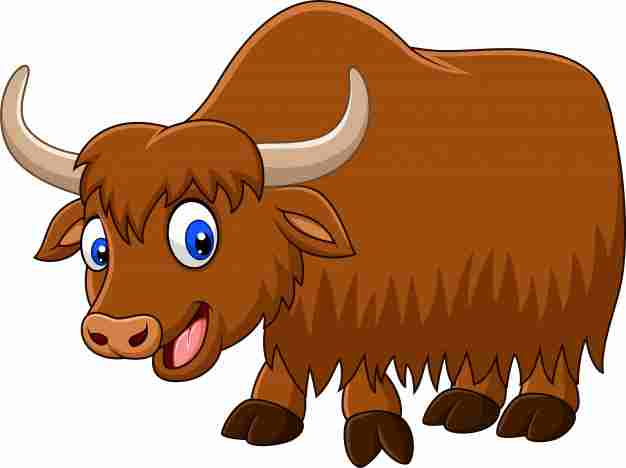 Yak owners of the country from Sikkim to Ladakh and beyond have a reason to celebrate. For the first time in Indian insurance history , the iconic Himalayan herbivores have been accorded recognition with an insurance policy. Thanks to the National Insurance Company Limited (NICL) .

Long suffering yak owners can now get get financial assistance in the face of climate vagaries and uncertainties.

It is no secret that the yak population has been decreasing at an alarming rate. Blame climate change. Inexplicable changes in the weather patterns have been reported from the yak rearing areas throughout the country.

In one of such instances, more than 500 yaks died in a single spell of heavy rainfall in the North Sikkim area in 2019 . It was a huge loss and a heavy financial burden on the simple villagers of Lachen-Lachung and other areas.

Thanks to the intrepid efforts of ICAR-National Research Centre (NRC) on Yaks, an insurance policy has been approved for yaks by National Insurance Company Limited. This will shield yak owners against the risks posed by weather calamities, diseases, in-transit mishaps, surgical operations and strike or riots.

Director, ICAR-NRC on Yak, Dr. Mihir Sarkar, termed it as a landmark development in providing financial security to yak rearing communities in Arunachal Pradesh, Sikkim, Ladakh and Himachal Pradesh. He added that it would be a great boon in the direction of yak conservation and sustainable yak husbandry.

As per the policy, an indemnity of 80% of the insured amount or market value whichever is lesser, would be provided for all the yaks of 2-10 years of age at a premium rate of 4% for one year and 10% for three years.

For yaks covered under any scheme, a premium beyond three years would be charged at the rate of 1.6% per year. Also, different discount rates are available for groups of yaks not covered under any scheme. An add-on cover with 25% loading on the premium rate in the event of death due to snowfall is a special feature of this policy.

In order to get the animals insured, yak owners have to mandatorily get their yaks ear-tagged along with providing proper description. For getting the claim, the owner has to submit a duly completed claim form, death certificate from a veterinary practitioner, post-mortem report and ear tag.

Also, there has to be a 15-day waiting period to claim the amount, that is, the death of an animal due to some disease within 15 days from the commencement of the risk is not payable. `