Cases of communal violence in 2020 nearly doubled from 2019 even as the country witnessed a strict restriction on outdoor activities due to COVID-19 pandemic during the past year, says the latest government data.

The National Crime Report Bureau ( NCRB ) has released the annual report of 2020, which shockingly stated that there were a total of 857 cases of violence related to clash between religion/community.

Why this figure is shocking is because the reports of past years shows significantly less number of such cases. In 2019 the cases reported were 438, and in 2018 the figure was 512. And even though the nation went through a series of strict lockdowns the cases in 2020 has increased to 857.

In the report the NRCB stated that the country remained under complete lockdown from March 25, 2020 till May 31, 2020 due to the first wave of Covid19 pandemic, during which the movement in public space was very limited.

The year 2020 witnessed protests and procession against citizenship laws, also the communal riots in Northeast Delhi during the first couple of months. While the pandemic outbreak started in March.

The data also revealed cases lodged under ‘agrarian category’, which was 2,188 in number. While riots during protest and demonstration reached to a number of 1,905 cases.

The data also shows that the total offences against public tranquillity recorded under various sections of the Indian Penal Code in 2020, rioting (51,606 cases) accounted for 72.6 per cent of total such cases.

Although the cases of crime against women, children, senior citizens, theft, burglary, robbery has seen a decline from previous years, the report stated.

Because of CoVid 19 restrictions there is increase in the cases of ‘Disobedience to Order duly promoted by Civil servants’ ( under section 188 IPC ), added the report. 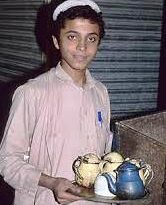 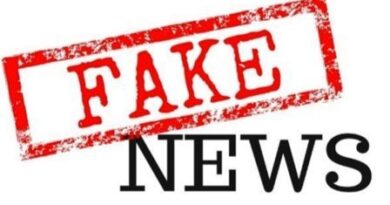 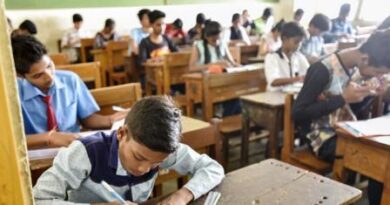