In an atmosphere of increasing animosity towards religious minorities by rightwing groups in India, the Madras High Court in Tamil Nadu state recently delivered a judgement stressing the need for religious tolerance towards other religious practices.

The Court was dealing with a writ petition from a Hindu man challenging the permission granted by the Kanyakumari District Collector granted to construct a church. The petitioner complained of ‘nuisance through the use of loudspeakers day and night’.

The court refused to withdraw permission to build the church, and reminded the petitioner,  Paulraj,  a Hindu, that “one of the basic tenants to be followed by every Hindu is tolerance.”

Judge C. V. Karthikeyan, in his 10-page order delivered on Jan. 10, observed that “there is also a temple in that particular residential area.”

He reminded the petitioner of the preamble of the Indian constitution, which stated that the state shall not discriminate against any citizen on grounds of religion, race, caste, sex, or place of birth.

“The petitioner should learn to live with everybody else around him. This country takes the pride in unity in diversity. There cannot be diversity in unity. The petitioner should accept the group of people living across, and around with him and he should also accept that people of various faith and various caste, creed and religion and given rights under the constitution. The country is a secular country recognising practice of religion. The petitioner cannot make compliant against the same”, the judge noted.

The court observed that the district collector had examined all aspects and granted permission to put u the church, or rather convert the existing house into a church.

“It is the duty of every citizen to promote harmony and the spirit of common brotherhood amongst all the people of India transcending religious, linguistic and regional or sectional diversities; to renounce practices derogatory to the dignity of women,” the judge said.

The Court said that if the authorities succeed in impressing upon the person who built the church to practice tolerance and respect, “then sense and sensibility would prevail over pride and prejudice”. 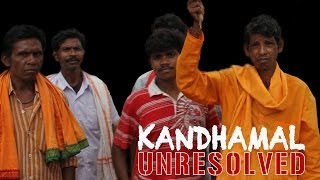 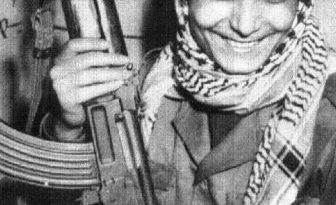 What’s so new about female terrorists? 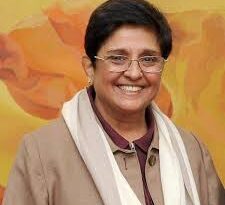 Governor vs Assembly in Pondicherry