Students from the Northeast caught up in the Russian-Ukraine conflict are being rescued  and flown back  to their homes.

As per media reports, 13 youngsters from Assam, 11 from Meghalaya, and four from Tripura are back on Indian soil.

A report from Agartala says four Tripura students out of 32 reached India and 13 others safely crossed the borders from war-hit Ukraine.

The Tripura government has so far received a list of 32 students and the evacuation process is underway, according to official sources.

Tripura Chief Secretary stated that the government of India is making arrangements to bring them back as soon as possible.

“We received a list of 32 students from Tripura studying in Ukraine. Their Families are being contacted by the respective District Administration to brief them about the elaborate arrangements made by the government of India to bring them back. There is no need to worry about their safety,” the CS said in a tweet.

He said there were eight students from the South Tripura district stuck in Ukraine but all of them had safely crossed the borders. One has reached Tripura, the rest are now sheltered in neighbouring countries that are safe.

At least 13 more students, from Assam, who were left stranded in Ukraine, have reached New Delhi.

This was confirmed by Assam chief minister Himanta Biswa Sarma.

They were in Ukraine for studies before a full-scale Russian invasion that left thousands of Indians there stranded.

At least 11 students from Meghalaya, who were left stranded in the Russian invasion-hit Ukraine, have reached New Delhi.

This was confirmed by Meghalaya chief minister Conrad Sangma.

“11 students of Meghalaya who are studying in Ukraine, have reached Delhi safely,” Mr Sangma said, adding ,”Efforts are on to get the rest of the students back home safely.”

The Meghalaya students arrived in New Delhi in a flight carrying Indian nationals stranded in Ukraine from Hungary. 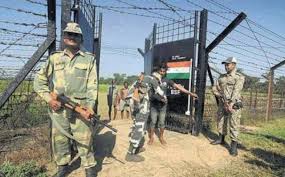 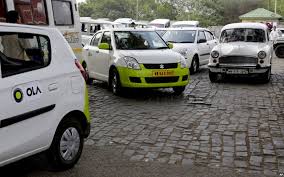 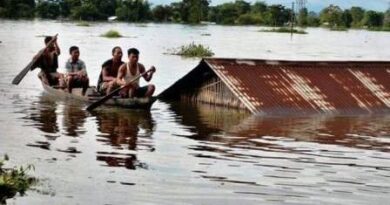