Coming up this week is an album to experience. A gem of a performance from Silver Springs, and we’re talking about a style-whirlpool of a group led by Maryland songwriter K Nkanza.

For those of you who are familiar with the music streaming portal Bandcamp, you know that it allows artists to declare which musical traditions they belong to — which sometimes involves creating new ones altogether.

On Bandcamp, Nkanza describes their music as “queer metal,” “post-emo,” and “they/themcore.”

Let me admit, I am fascinated and  attracted to raw honesty of  non-hetero-normative cultural expression. Back in the old days, Freddy Mercury broke the mould with Bohemian Rhapsody. David Bowie, Marc Bolan and Bryan Ferry all performed glamorous, cosmic rock songs. Anohni created an enthralling and distinctive experimental pop sound that earned the group of Mercury Prize in 2005. I could go on and on, but let’s talk about Silver Spring.

And the news is, they’re coming out with a brand new album “I Could Get Used to This”, slated for CD and digital release on Friday,  March 4.

And their new double A-side single — featuring “Plead Insanity,” with vocal harmonies from Bartees Strange and Sad13, and a cover of Oneohtrix Point Never’s “Long Road Home” — sits right at the intersection of emo and catchy indie rock.

“In this era, you can just make a genre,” Nkanza says. “’I’m going to call this ‘queer metal,’ I’m going to call this ‘they/them-core.’ It’s a signifier: ‘This is a specific thing. These are my pronouns. This is something you can know about me that might inform your engagement with the music.’ But also? It’s just fun. When you have the Internet, you can create culture almost immediately.”

The few tracks of Silver Springs latest release that I managed to preview on Bandcamp and sterogum told me that Nkanza is worth it.

Check out the inspired genre language adorning the Bandcamp page of Spring Silver.

For Nkanza, the creation of culture and the search for self appear to be tightly intertwined.  “As I’ve gotten older, I’ve realized how bizarre people, culture, life in general is. Spring Silver is an expression of those feelings by revealing the edges and quirks within myself,” they said.

The lustrous new Spring Silver album, “I Could Get Used to This,” sounds like it was influenced a bit by  the Warp Records catalogue and guitar riffs of Jawbox and Shudder to Think. “When you’re working on it,” Nkanza says, “you might discover parts of yourself that you might not find any other way.”

That process doesn’t always feel tidy, though. Nkanza draws a parallel to the films of Paul Thomas Anderson (films like Magnolia, Punch Drunk Love, Licorice Pizza): “I really like his movies because they have a lot of depth where it feels like its own reality, but there’s also this chaos. It’s not a clear story, and when [people] ask him about it, he says something like, ‘Oh, I was just trying to find my groove.’ Really? Because there’s a lot going on there! But he’s clearly a really smart guy, and a lot of it is intuition. He’s figuring it out, and building this world, and then when you step back, ah, there it is. For me, that’s how an album happens.”

What can Spring Silver listeners expect from the new album? I haven’t decided yet, but I can say that I’m definitely glad I found this. 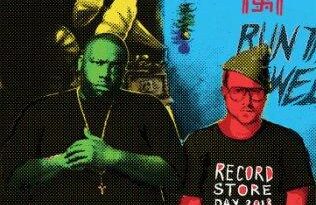 Here’s Why you must visit TRC on Saturday! 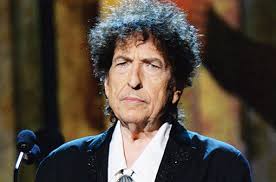 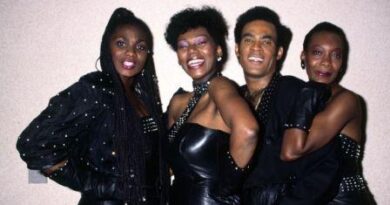