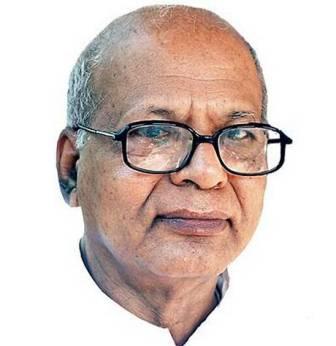 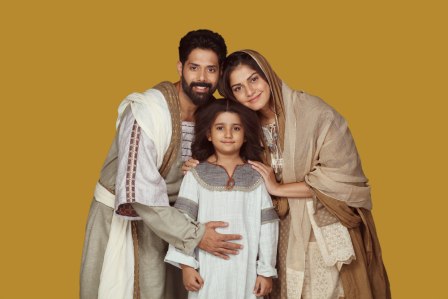 It’s a TV series called ‘Yeshu’, the Hindi name for Jesus and it’s slated for telecast on ‘&TV’ a ZEE TV subsidiary, on December 22. This TV series, produced and directed by Arvind Babbal is being touted as having ‘a never before story line’. The claim is certainly true, because what’s being promised by the […]

The two Popes: Benedict vs Francis? 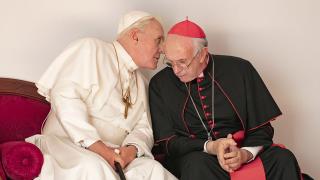 I saw ‘The two Popes’ on Netflix last week. Now I see that the two actors, Jonathan Pryce and Anthony Hopkins have been nominated for the Oscars. This is a well-directed and beautifully filmed movie that covers and idealizes the story of the two recent consecutive popes, one a conservative and one a liberal. The […] 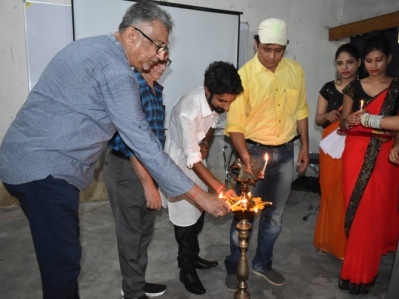 On 25th of August, 2019 Vague Forever Entertainment had their screening of their short film ‘Alone December’. The screening was held at Kalidas Rangshalaya form 12 pm. It was the second screening for the film. The film Alone December is short film of 35 minutes and it a suspense thriller genre. The story revolves around […] 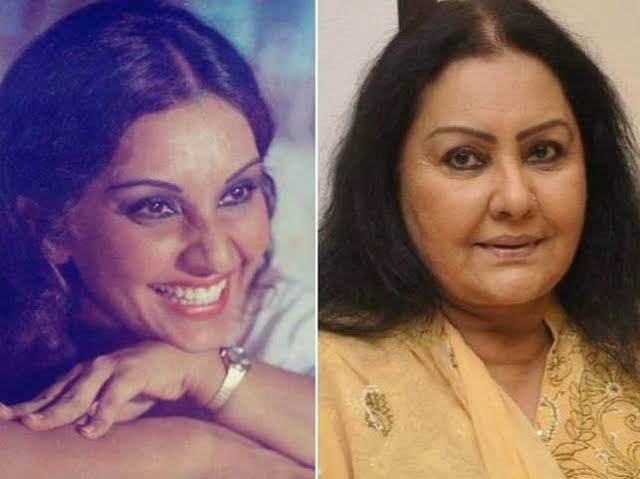 The virtuoso film and TV actress Vidya Sinha, recently sene in ‘Kulfi Kumar Bajewala’, passed away at the age of 71. The actress was admitted to hospital on 11 August for breathing problems. She died of respiratory failure caused by heart and lung disease. The actress was popular for her roles in Rajnigandha (1974), Choti […] 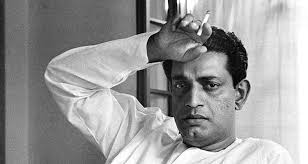 Satyajit Ray fans and followers will be excited to know that five unpublished works of the film maestro and author are to be released from 2020 onwards. The titles mainly comprise unpublished essays and illustrations, a senior official of a publishing house said. “Translations of Ray’s ‘Tarini Khuro‘ and many of his illustrated works, which […] 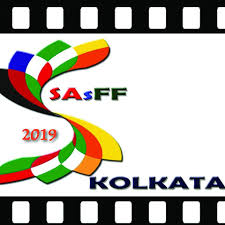 Films from Indian directors lapped up most of the awards apart from one film from Afghanistan and another from Bangladesh. The 2nd South Asian Short film Festival organised by the Federation of Film Societies of India – FFSI (Eastern Region) closed Sunday evening (31 March) at Nandan, the Film Centre in Calcutta, with a fabulous […] 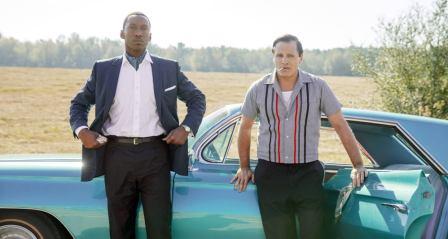 LOS ANGELES: Green Book — backed by Anil D. Ambani- owned Reliance Entertainment’s Amblin Entertainment — and a film which explores race relations in the US in the 1960s, won the Best Picture honour at the 91st Academy Awards, apart from two other awards. The banner’s First Man also registered a win. The film also […]

I think the world is ready for a gay children’s icon, and if it isn’t, it bloody well should be.

Jude Law says that it’s high time we get used to gay role models for children —  he has just been cast as Albus Dumbledore in Fantastic Beasts: The Crimes of Grindelwald and he’s meeting J.K. Rowling. “She makes a great effort to make you feel at ease when you know you’re in the presence […] 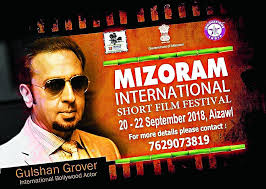 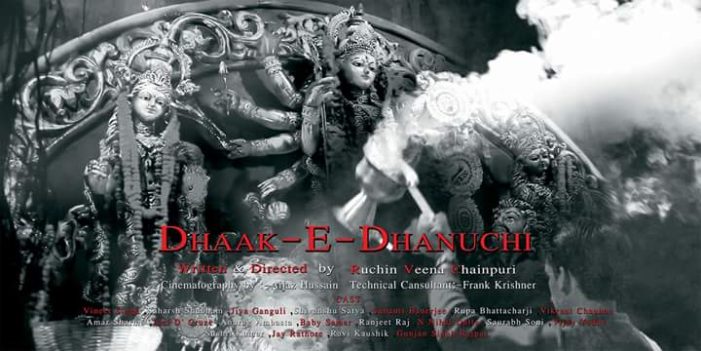 On Thursday, Film director Mr. Ruchin Veena Chainpuri organised a press conference in Lazeez Tandoori, Grand plaza , Frazer road . Press conference was organised for the launch of a feature film Dhak-e-Dhanuchi. The story of the film revolves around the life of statue maker .Statue maker plays a very important role from one month […]