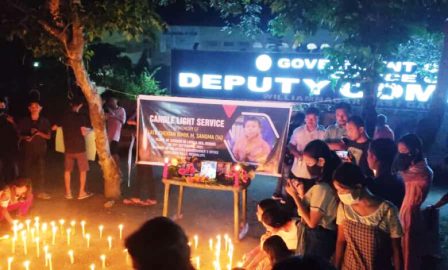 Fr Stan not admitted to hospital, just checked up 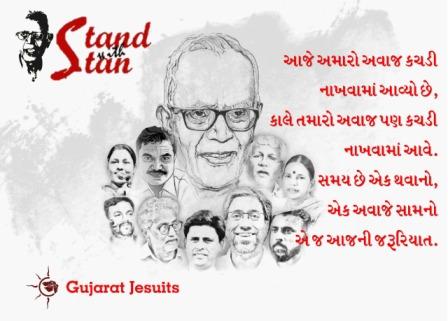 A message circulated in social media groups brought hope to Christians in India that there was some relief for 84 year old jailed Jesuit Stan Swamy, only to be dashed a few hours later. Jailed Jesuit tribal activist Father Stan Swamy was on May 18 briefly sent for a medical check-up to a hospital in […] 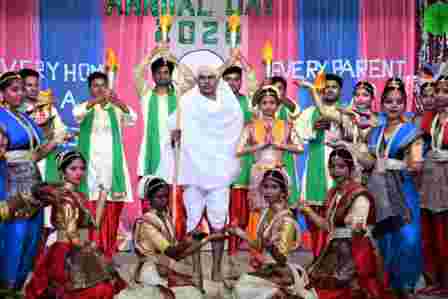 PATNA: “Gandhi’s India” – the reference is to the ‘Mahatma’ and not ‘The Family’ – was the theme of the evening as St Xavier’s College of Management and Technology (SXCMT) celebrated its annual day zest here on Sunday, March1, 2020.   At the annual occasion of celebration, felicitation, and festivity, students put up a variety […] 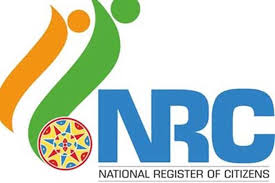 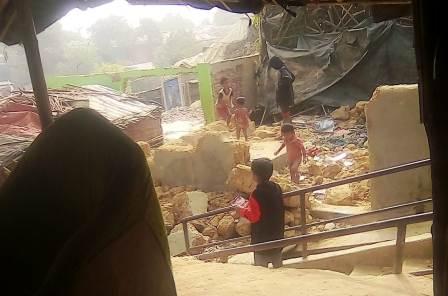 To all those bleeding heart ‘liberal’ Christian ‘activists’ demonstrating against the NRC in India and demanding that Rohingya Muslims should be included in the list of persecuted refugees, here’s a wake up call. Ever heard of the Arakan Rohingya Salvation Army militants? they are so-called Jihadists. Right inside the Bangladesh refugee camps. These creeps are […] 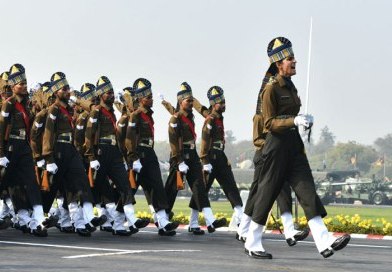 The Republic Day parade held at Rajpath every year is one of the largest parades of the world. The parade marches from Rashtrapati Bhawan along Rajpath until India Gate. This year the parade has certain events to express the woman power in the defence sector. First woman parade adjutant In 2020 republic day parade, Tania […] 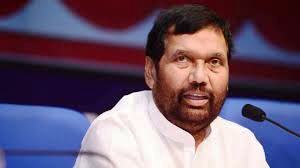 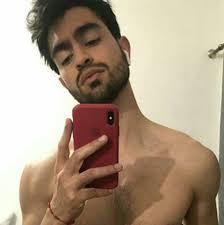 The Uttarakhand Police these days are surprising people by giving them expensive mobile phones, says an ANI report What’s the story? The state police has begum actively nabbing phone snatchers and returning the devices to the real owners. Cell phones with a total worth of crores of rupees have been returned so far and the […] 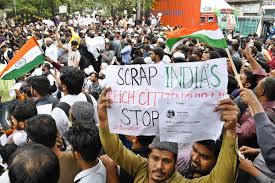 In Cochin (Kochi), Kerala, New Year’s Day saw a huge demonstration by Muslim groups in favour of withdrawing the Citizenship Amendment Act. Holding national flags and placards which read: “Born in India, Lived in India, will die in India”, thousands of people hit the streets in this port city on the New Year day, demanding […]