Glen is the nominated Anglo-Indian MLA 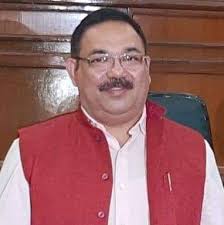 No more Anglo-Indian MLAs and MPs?

Glen Galstaun is set to go down in history as the last Anglo-Indian MLA of Jharkhand. 24 days from now, we will not have an Anglo-Indian MLA. George Baker and Richard Hay represented the community in Parliament during 2014-2019. Quietly, the Modi Government has removed legislative representation of one of India’s vibrant micro-minorities. On Wednesday, […] 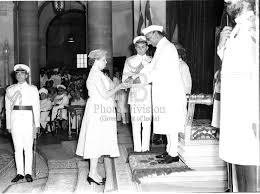 On this International women’s day, let’s take a look at some exceptional women! Independent India’s first woman postmistress was Mary Isaacs Rebeiro, who was the chief at the ( Kashmere Gate , Maiden’s Hotel and Mori Gate , from 1940 ) in an all – male Postal environment when less than 1 percent  of India’s […] 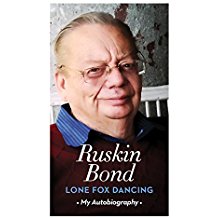 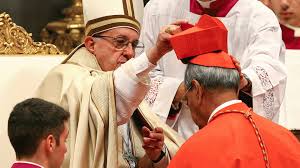 This week, Pope Francis has named 17 new cardinals of the Roman Catholic Church from around the world, many of whom will help choose his successor. The new cardinals come from five continents, and include the Vatican’s envoy to Syria. Though some observers expected to see a new cardinal from India, the Pope chose to […] 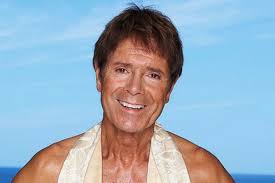 A second alleged ‘sexual abuse victim’ of  India-born British singing superstar Sir Cliff Richard has challenged a decision not to bring charges against him, prosecutors have said. The Crown Prosecution Service said last month it was reviewing one case after a request by a male complainant, and another has now requested a review. In June […]

The Chief is gone, the Quiz lives on! 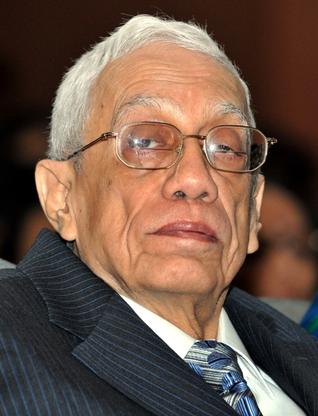 The Anglo-Indian community across India and abroad today mourns the loss of one of its illustrious members. The President-in- Chief of the All India Anglo-Indian Association is no more. The 82-year-old former Lok Sabha MP and three-time nominated Anglo-Indian MLA in West Bengal Assembly is survived by his wife Joyce and three sons — Derek, […]