Patna Archbishop: Church cannot be silent in the face of discrimination

Patna, Bihar: The Catholic archbishop of Patna has finally broken his silence, and in a pastoral letter to Catholics in Patna Archdiocese has made it clear that the Church stands for the fundamental principles of the Constitution and a non-discriminatory and humane policy towards refugees. Preparations are underway for a stand -in and candlelight demonstration […] 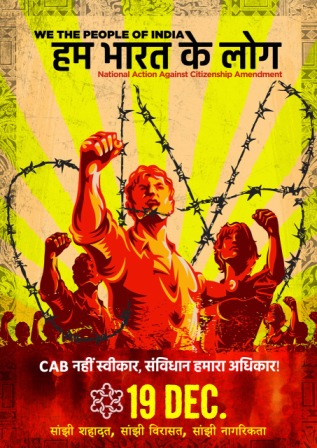