UP Govt: No money for salaries, text books, but ₹133 cr burnt for Guinness Record!

The lamps glow dimmer this Diwali

Diwali is a festival of lights but the light from diya is diminishing due to the coming of Chinese lights or other artificial lights. The use of diyas have become limited. The easily accessible and pocket friendly Chinese lamps have taken over the traditional diya. Every year with the coming of Diwali the artificial lamp […]

My Diwali- Memory of a Happy Escape 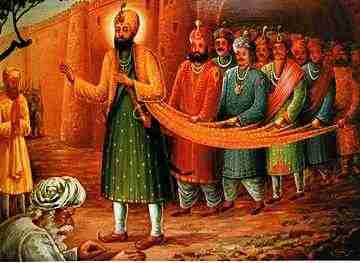 [My Diwali- in this series, Shoma Ghosh tells about a parallel Sikh tradition, writing in from Calcutta] My Sikh friends celebrate Bandhi Chor Diwas, their own festival of lights during Diwali. It celebrates an epic escape alongside an epochal homecoming. My home is Calcutta, and I have seen how much joy the festival brings, in […] 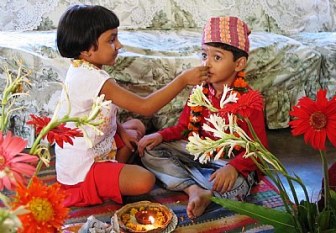 [My Diwali:  a collection of personal perspectives from our readers, contributors, and interns. In this piece Rebecca Tamang describes the festival as it unfolds around the hills of Darjeeling and Sikkim] ‘Jhili Mili, Jhili Mili Deusu re!’ The hills of Kalimpong, Darjeeling and Siikimare alive with the sound of a special music… the Bhailo and […]

Shun firecrackers, these little hands have gharondas for you! 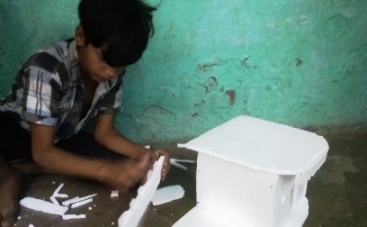 [My Diwali:  a collection of personal perspectives from our readers, contributors, and interns. In this piece Mahtab Alam looks around Ara, Bihar and finds something beautiful] Diwali, the festival of lights is due in a day, and the lights of festival can be seen everywhere. Streets are crowded, markets are up, and no amount of […] 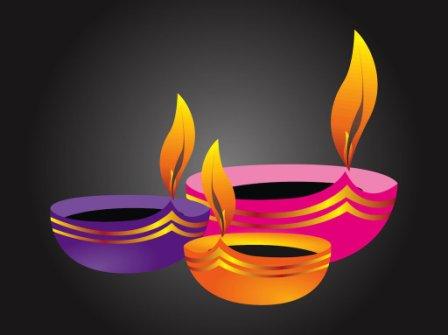 The patchy and haphazard roll out of GST has affected India has resulted in traders complaining of a 40% drop in Diwali spending by customers! Of course these brick-and-mortar store owners also whined that e-portals were drawing away their business with ‘unseemly’ discounts! A nationwide traders’ association on Monday claimed a 40 per cent drop […]

For generations, millions of Indians in New Delhi, the capital, have celebrated Diwali, the Hindu festival of lights, by setting off a symphony of fireworks. In the days leading up to the festival, which is Thursday (Oct 19), homes are cleaned, whitewashed and outfitted with oil lamps to commemorate the return of Lord Rama, one […]