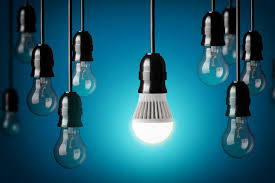 UP schools left in darkness 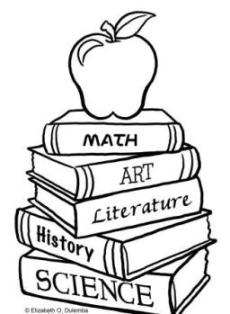 The government was probably in dark till now. 55 thousands primary and junior schools’ in UP lack the facility of electric connection, this came to light during the campaigning and in preparation of polling booth after the announcement of Lok Sabha election. The children were forced to study in heat without any fan and lights. […]

Be a desh-bhakt! Use LED lighting! 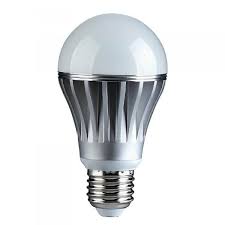 The easiest way of proving you are patriotic? Toss out your CFLs and other lights snd replace them with LED bulbs! Reember? Prime Minister Narendra Modi in January last year launched the Domestic Efficient Lighting Programme, and described the shift to LED (light-emitting diode) as “an act of patriotism” and “social service” to save the […]

Save the Himalayas, scrap huge projects for small off-grid ones! 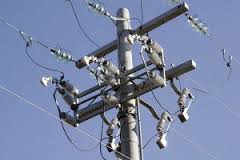 Why go for huge hydel projects that are destroying the Himalayas? Why not develop smaller’off-grid’ units?  Why have bijli projects destabilize Arunachal Pradesh? India  would do well to integrate off-grid with grid options in their quest to achieve universal electrification, says a new study. “The governments prefer to extend the grid even to those regions […] 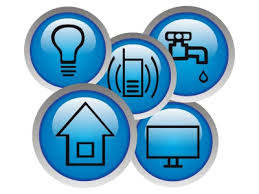 While North India bakes in the summer heat, and people drop dead like flies, Biharis are hot under their collective collars. The reason: though there may be high voltage political drama sparking action packed moves in the state capital, the ordinary person suffers from power cuts and low power supply! Ravi Ranjan Kumar reports:   […]