They bring her to Life every Spring 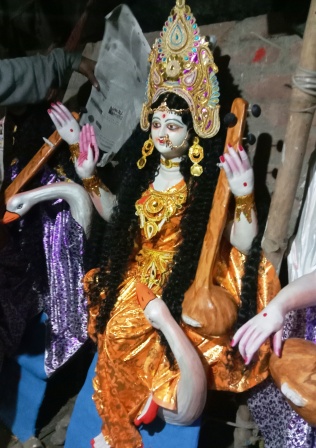 With Saraswati Puja (also called Vasant Pancami) around the corner, images of the Hindu Goddess Saraswati, patroness of the Arts, are in high demand for community prayers. Seema Kumari visited the idol makers of Patna, Bihar. They bring her to life every spring, on the fifth day of Vasant. The puja is incomplete without a […] 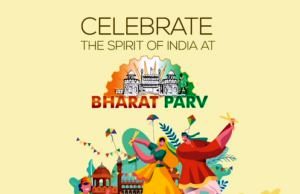 People who missed the republic day parade, here is the golden chance for you to have a glimpse of the event and to celebrate the spirit of India. Bharat Parv which is recognized as the National Festival is being celebrated in Delhi this year too. It started on 26th January 2020 and will continue till […]

Have a Happy & Safe Diwali! 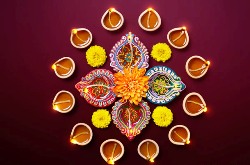 This Deepawali a ‘Festival of Lights’ hold great significance for the people belonging to the Hindu faith. It is celebrated every autumn. One of the most popular festivals of Hinduism, Diwali symbolises the spiritual “victory of light over darkness, good over evil and knowledge over ignorance”. Diwali is the occasion of joyous celebrations. The delicious […]

The lamps glow dimmer this Diwali

Diwali is a festival of lights but the light from diya is diminishing due to the coming of Chinese lights or other artificial lights. The use of diyas have become limited. The easily accessible and pocket friendly Chinese lamps have taken over the traditional diya. Every year with the coming of Diwali the artificial lamp […] 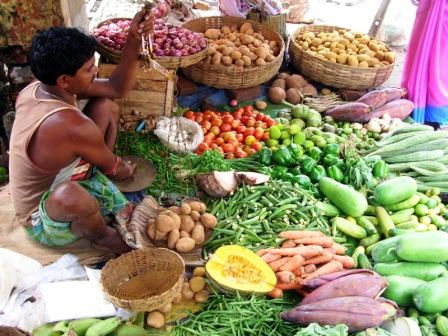 After the heavy rainfall and flood like situation, common people in Patna are now facing with another problem, which is hike in vegetable price. For the poor the situation has become even worse as they don’t have enough money to buy their daily bread.  Hike in vegetables price is something we cannot ignore because it […] 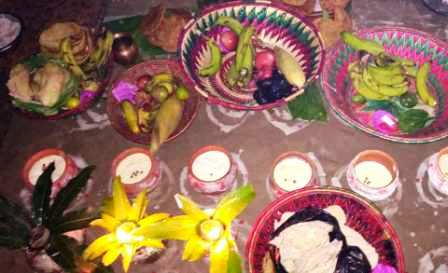 Chauthachandra (Chaurachan) is one such festival of Mithila in which the moon is worshiped with great pomp. Mithila culture has been promoting nature’s conservation and respect for centuries. Chaurachan prav is celebrated on the day of Ganesh Chaturthi in Mithila. In many place it is also known as chautchandra. On this day people of Mithianchal […] 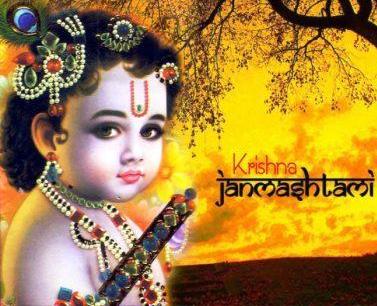 Every year, the birth anniversary of Lord Krishna is celebrated on the eighth day of the Krishna Paksha of Bhadrapada month. Lord Shri Krishna was born at midnight in Rohini Nakshatra. Sri Krishna is considered as one of the most powerful human incarnations of Lord Vishnu. The picture that emerges in our mind as soon […] 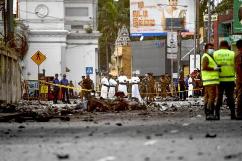 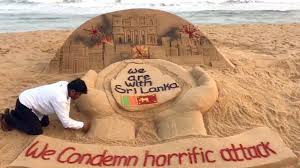 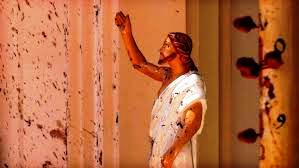 Amid the celebration of Easter, a series of bombing left Sri Lanka stunned. As it was a special day people came into large masses and also from villages afar. More than 320 were killed in this deadliest attack with at least 500 wounded. The blast targeted three churches and four hotels that are St. Anthony’s […] 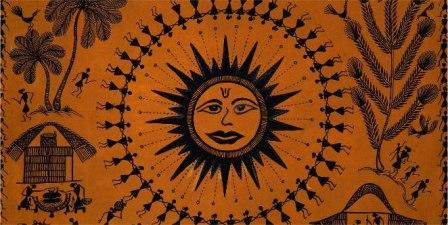