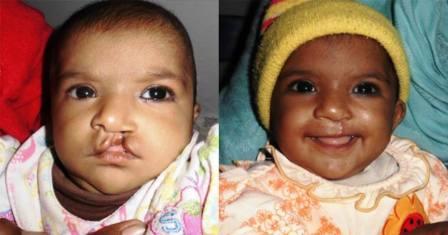 Every child has the right to smile and a kid’s smile can melt the most stone- heart person.  We celebrate birth of a child and see it as a source of fortune to the family. But if the child is born with a facial blemish, we are confused, angry, and don’t want to look on […] 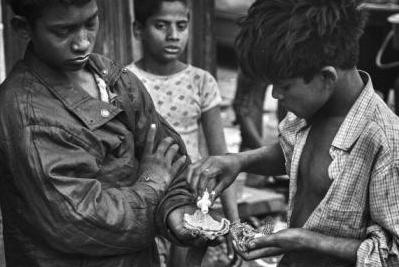 Health for Justice: Justice for Health 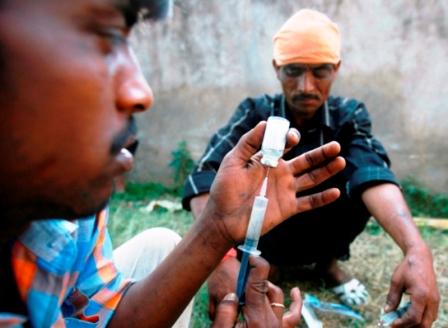 Drugs in India                        After the liquor ban in Bihar, the demand for ganja and heavier drugs has increased. Ganja is easily accessible, and more and more people are buying it. Colleges has become the another epicenter for illegal consumption of drug substitute. It is interesting to note that the students who use drugs don’t think […] 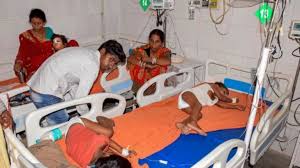 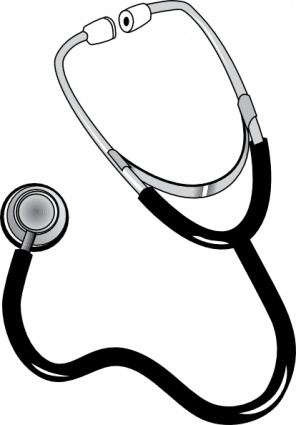 The IGIMS was the only autonomous medical institution in Bihar, but now the state government is planning to grant autonomy to five other healthcare institutions of Bihar. Bihar’s principal secretary, health, Sanjay Kumar, had recently said that the government was actively considering autonomy for five of its premier health facilities on the pattern of IGIMS. […] 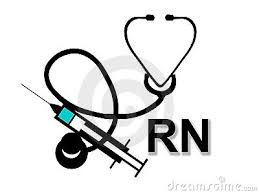 Virtual reality is keeping kids away from the Real world

We still remember our grandfathers and fathers curiosity for reading newspapers after getting out of bed. Newspapers were the most essential thing to start a morning with; but the time has changed today technologies have dominated the entire world. Today’s generations do not search for newspapers but they are curious for their smart phones just […] 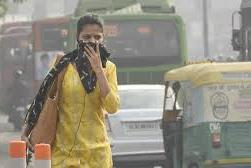 State of Global Air 2019 report, which was released by US-based organisation Health Effects Institute (HEI) on Wednesday, said that air pollution is the third highest cause of death among all health risks in India, ranking just above smoking. Over 1.2 million people died in India due to air pollution in 2017, said a global […] 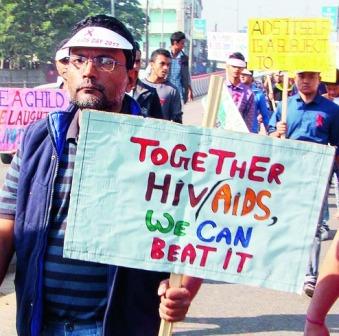 ANMMCH to start PG in Gynaecology

Good news for the medical students as The Anugrah Narayan Magadh Medical College and Hospital (ANMMCH) at Gaya has been allowed to introduce postgraduate teaching in gynaecology. The secretary of Union ministry of health and family welfare issued the notification last week regarding this purpose. College principal Dr. H G Agrawal said “we received the […]

Life starts from the soil and ends into the soil 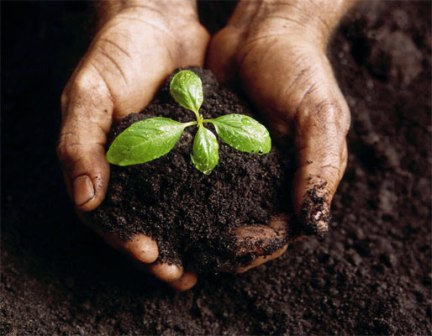 Sir Soil is one of the basic components of life and the most wonderful gift as a resource by nature. It is of immense value to people. Soil supports life on the earth. It is essential for the growth of agriculture, holds buildings, houses, factories and dams, provides oxygen to living beings and maintains nitrogen […]