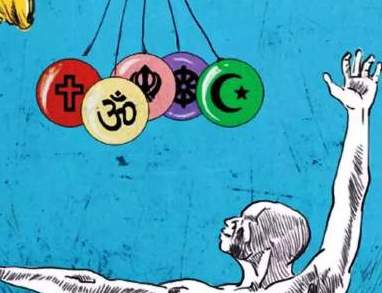 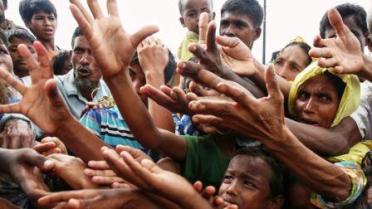 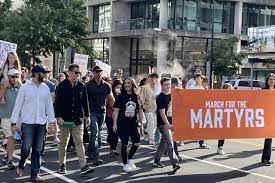 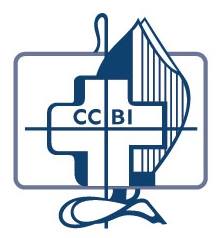 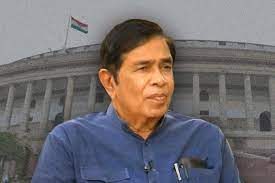 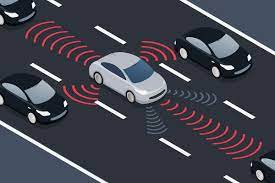 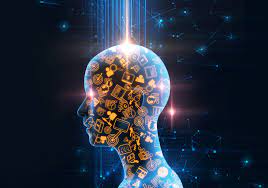 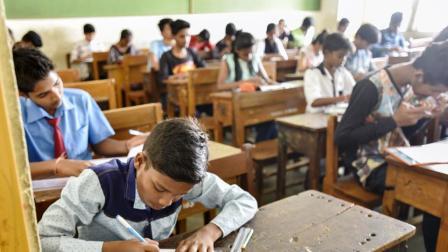 Delhi University(DU) decision to implement the National Education Policy (NEP) from the next academic year has triggered some confusion among students. This has also led the varsity teachers’ body to call a strike. State governments of Karnataka and Madhya Pradesh have also implemented the new education policy and seek  to implement NEP-2020 in all government […] 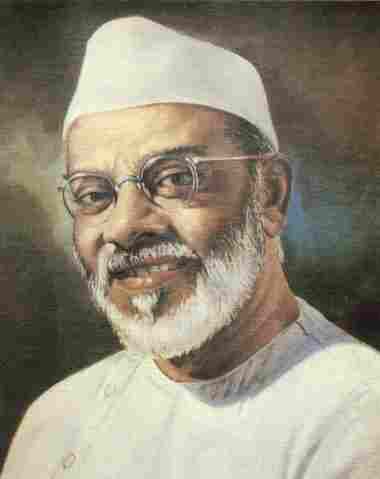 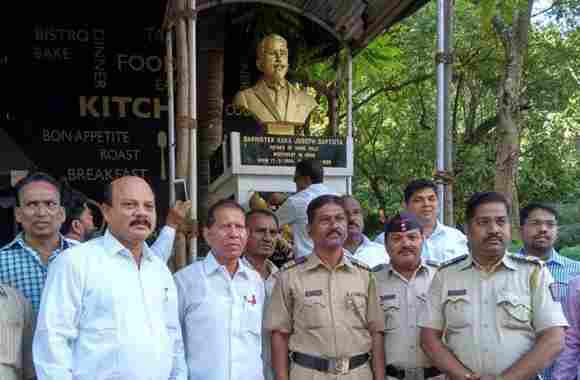 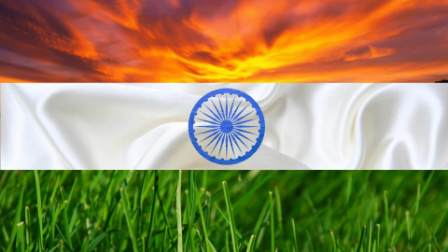