They Deserve a Joyous Space in Your Life 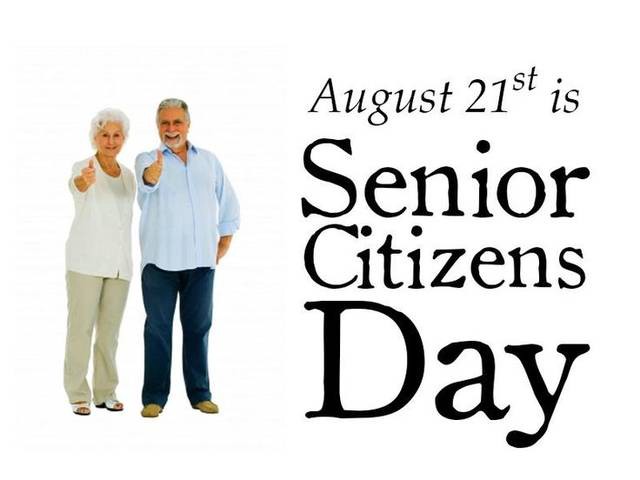 Senior citizens: Men and women who have a covered a long race in life and have reached the twilight years. Time to relax! Time to recall the bitter-sweet events and experiences of life!Men and women who worked hard in farms and factories, in schools and colleges, as drivers and coolies, as housewives and housemaids, as […] 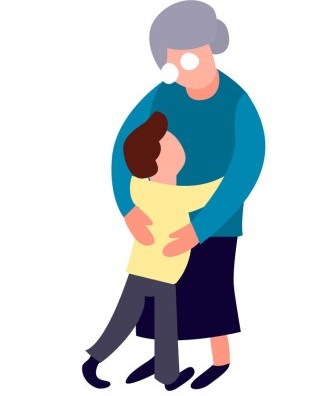 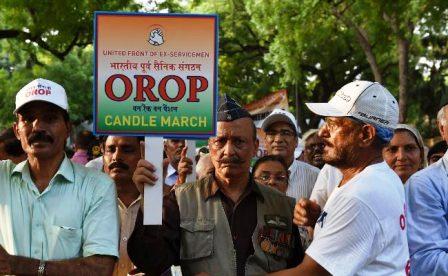 This OROP thing, ‘One pension One pay’ fracas is really getting out of hand. Four retired non-commissioned officers  threatened to jump off a water tower near old Delhi railway station over the issue of One Rank One Pension (OROP), several hours before they came down from the structure on assurance from defence ministry officials, says […] 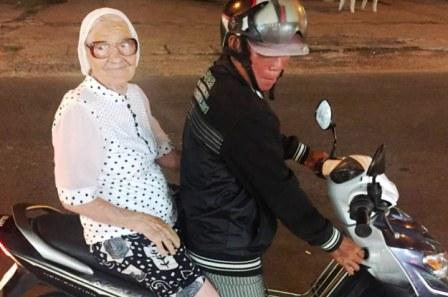 Elena Mikhailovna is an 89-year-old Russian pensioner from the Siberian city of Krasnoyarsk and she’s not your average grandma. Granny Lena, as she refers to herself, has recently become popular on Russian media for her active traveller life-style, having already visited several European and Asian countries. In an interview to Sputnik Vietnam, Elena Mikhailovna revealed […]