Violation of traffic rules leads to bizarre in Patna 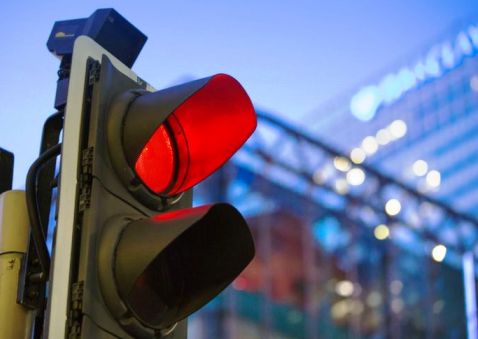 On 1st of September 2019 Motor Vehicles Act came into action and within a week a total of 565 cases of traffic violations has been registered till 5pm on Sunday with total fine of Rs. 6,12,5000 from the offenders of Patna.  From September 1st to September 8th as per the figures available with transport department, a total 3,828 cases of traffic violations are recorded in Patna itself and a penalty amounting Rs 42, 77,011.

Nowadays there is a havoc of violation of traffic rules act within the public which has been leading them to follow the rules. Divisional Commissioner Anand Kishor, said; “Now people are more aware and are following traffic rules. The rule has been made for their safety and everyone should follow. People should understand that by violating traffic rules, they are not only threatening their lives but lives of others as well. In the past two –three days, we have witnessed the number of people adhering to traffic rules increased. People are developing habit of wearing helmet and lock seat-belt. The aim of checking and invoice cutting is not to collect taxes but to create awareness and make the people follow the rules for their betterment.

Sanjay Kumar Aggarwal, transport secretary, said, “The department has received more than 8500 applications for driving licenses across the state after implementation of the Motor Vehicle (Amendment) Act, 2019. This act has created an effective impact and that’s why licenses offices are being open on Sundays also for the convenience of public.