Influx of Rohingya Muslim refugees has become a headache for security forces in the Northeast. In two separate incidents that came to light on Friday (Januray 15), some 12 Rohingyas were discovered and arrested.

They were immediately de-boarded from the train at New Jalpaiguri station in West Bengal by the railway security personnel.

Chanda said that during interrogation they disclosed that they belong to the Rohingya community and boarded the train from Agartala station in Tripura.

“The foreign nationals crossed over to India’s Tripura on January 10 from Comilla in Bangladesh and boarded a train from Agartala with the help of an agent. They had come from Kutupalong refugee camp located in Cox’s Bazar in Bangladesh,” he said. They were handed over to the Government Railway Police (GRP) in New Jalpaiguri.

Police in Agartala on Friday detained two persons of the Rohingya community from Sonamura of Sepahijala District, Tripura. They have been identified as Nazimulla (19) and Minara (18).

Police said the two had crossed over to Tripura from Bangladesh and planned to go to Guwahati in Assam. The duo had crossed the Indo-Bangla international border illegally about two-three days ago and through Boxanagar.

They did not possess any valid documents. After crossing over to India, they reportedly took shelter in a house in the Manaipathar area of Sonamura.

Police also arrested the house owner Ikram Hussain, who had provided shelter to them.

The Rohingyas belong to an Indo-Aryan ethnic group, the majority of who resided in the Rakhine state of Myanmar.

However, thousands of Rohingyas fled to Bangladesh for their lives after the Myanmar army launched a military offensive on Rohingya Muslims in 2017. The Myanmar army claimed that they had launched the operation to root out Rohingya militants from the country.

With this, the total number of Rohingyas arrested in the Northeast increased to 45.

Rohingyas from refugee camps in southeast Bangladesh often enter the northeastern states of India illegally in search of jobs or get trapped in human trafficking. 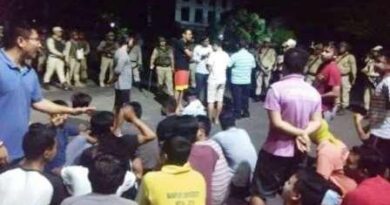 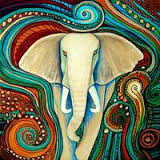 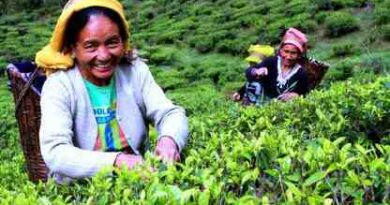