After 42 years since Kokborok was declared an official language in Tripura, the Tribal Areas Autonomous district council has begun to get assertive that the local language should be used in official communication.

The original tribes of Tripura are Tripuri, who used to be known as “PANCHA TRIPURA” that is five Tripuris during Manikya Monarchy, till its merger with Indian Union. The five branches are Tripuri/Tripur, Tripura, Jamatia, Reang, Halam. Within these five main branches of Tripuris there are smaller sub-branches like-Murasing, Uchui, Rupini, and Kolois etc.

The Tripura Tribal Areas Autonomous District Council’s (TTAADC) newly elected body has decided to accept any communiqué made by government offices in Kokborok to popularize the language and make communication easier between government officials and the indigenous people.

The northeastern news services have reported that the additional chief executive officer of the TTAADC, Khumulwng issued a statement on June 9 recalling the fact that Kokborok was declared as an official language of Tripura with effect from January 19, 1979, through Tripura Gazette notification.

There has been a growing feeling of resentment among the local people because of the wide use and encouragement of the Bengali language, which the indigenous folk of Tripura consider an alien tongue.

“In order to popularize Kokborok as an official language and for better communication between TTAADC administration and people, any application written in Kokborok must be entertained by all offices in TTAADC,” the memorandum stated.

“Within 100 days we have ensured that Kokborok can be used for official communication by the government in the council. We are trying our best to change a system that has been insensitive to our sentiments. 1st step was to write the Council Bhawan in Kok Borok… more will follow,” Deb Barma tweeted.

The TTAADC administration earlier changed the inscription of the Council Bhawan (Kok Chap Nok) from Bengali to English.

It is a welcome move. After all, Kokborok should get its due respect. 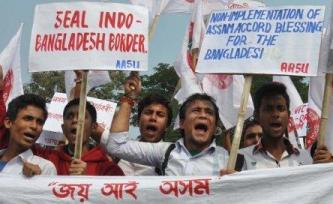 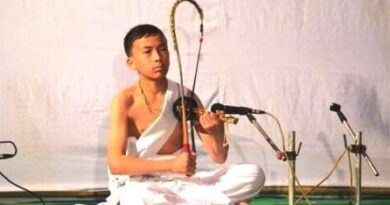 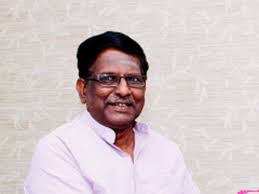