The geo-political situation in the Indian Ocean is in a state of flux. Advanced warships and submarines from global powers are most likely to be in the waters of  The Indian Ocean. This means that the role of the Indian Navy in modern geopolitics will be more challenging than ever. Intelligent technologies are redefining naval warfare, enabling global powers to mutate and develop new war strategies.

Earlier this year, 2022, a workshop on ‘Leveraging AI for Indian Navy was organized by INS Valsura to identify the opportunities of advanced AI technologies for the Indian Navy.

The Indian Navy is a technology-savvy force. The new-generation platforms that it operates are equipped with cutting-edge technology.

A couple of months ago, a seminar “Swavlamban”, chaired by the Prime Minister snowed that the Indian government was working on towards strengthening the Indian Navy using indigenous technologies.

INIP (Indian Naval Indigenization Plan) 2015-2030 is formulated to upgrade to high-end technologies. ‘Intelligent warfare’ is the new mantra, demanding a revolution in military technologies and their appropriate deployment.

The Indian Navy needs to develop and assimilate new Artificial Intelligence (AI) technologies that are being used by the Indian military and industry. The Navy’s goals of transforming into a 200-ship force and maintaining optimal combat capability, are being put to test by diminishing capital and manpower shortages. It needs to leverage the benefits of AI and Machine Learning (ML) to improve organisational efficiencies at various levels.

The application of Artificial Intelligence (AI) in war is extensive. It addresses the challenges on the battlefield with more accuracy, flexibility and an insightful approach. Presently, several global powers use AI in naval applications or technologies.

India is also moving forward to fabricate  the AI mesh for naval combat.

AI systems are smarter than operator-based systems with a faster response. They can easily analyze and manage high-volume data.AI has enormous capability to add on new innovative technologies.

The digitization of naval forces will change the concept of hybrid war, as machine systems handled by AI will be faster. The next-generation warfare is based on Autonomous-weapon-system. India needs a sophisticated AI infrastructure to handle complex functions such as assessment of the situation, decision making and control without human involvement.

How can AI be used by the navy?

AI is useful in Oceanography and weather modelling  and  Information and network infrastructure . It can augment the power and propulsion systems. It can be used in training with better modelling and simulation capabilities. It can be used for fabrication of dynamic mission planning , and so on.

In brief, Artificial Intelligence is rewriting the art of war. AI transformation needs to fabricate the complete alignment between innovative AI products for strategic value. AI tools will change the entire dynamics of the strategic collision globally with competitive metrics.

According to Defence expert Cdr Amrut Godbole, a senior serving naval officer, “The existing and newly inducted work force must absorb new AI technologies. Re-skilling the existing work force and training the new inductees is a prerequisite to building a future AI-ready force.”

THIS PIECE WAS CONTRIBUTED BY ASHIT BORA, A MEDIA STUDENT FROM GUWAHATI, BASED ON MEDIA REPORTS 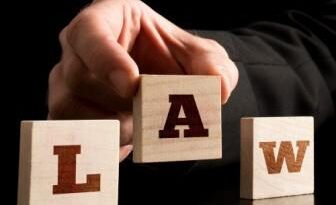 Sense and Sensibility should prevail over Pride and Prejudice : Madras High Court 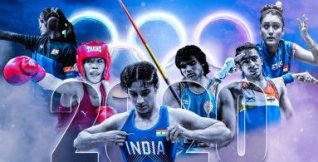 All set for Tokyo Olympics 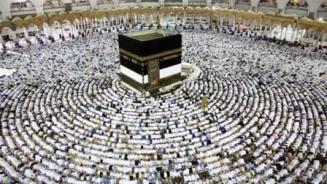