Shillong: The long arm of the law caught up with a Meghalaya MLA, accused of  statutory rape of a 14 year old under POSCO, (Jan 7). He was nabbed at one of his ‘hideouts’ in neighbouring Assam.

Independent Meghalaya MLA Julius Dorphang, was wanted in connection with a trafficking for sex case involving a 14-year old girl, was today arrested a day after a ‘look out’ notice was issued and Meghalaya state police sought cooperation from their counterparts in neighbouring states.

Julius Dorphang is a former leader of banned militant outfit HNLC in the state.

“We have arrested Dorphang and he was brought here. He will now face trial,” East Khasi Hills district SP M Kharkrang said.

In fact several raids were conducted within the state and even several places in Assam where the legislator frequented till yesterday morning but the raids were futile.

A joint raid was also conducted at Hatigaon area on Thursday where the surrendered ULFA leaders are running their offices but they did not find him there.

Dorphang, who had co-founded an armed organization until he surrendered in 2007, went into hiding after the police booked him under section 366 (A) of the IPC and registered section 3 (a)/4 of the Protection of Children from Sexual Offences Act (POCSO Act) and under section 5 of the Immoral Trafficking Prevention Act (ITPA) against him.

The sex racket came to light after an employee of a guest house was arrested for trafficking of the 14-yr-old victim last month.

The victim was rescued from near the guest house and brought to the police station where she named all those involved in sexually exploiting her. Five of the eight people, including four women, named in separate FIRs have been arrested till date.

On January 4, the court issued a non-bailable arrest warrant against Dorphang, following which the manhunt began. 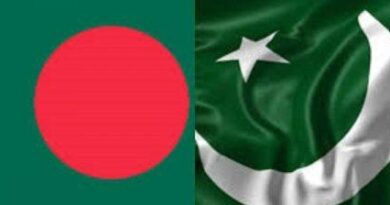 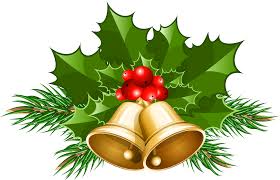 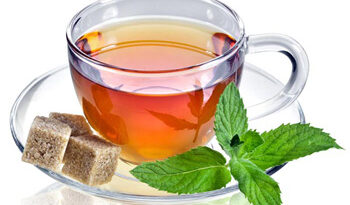