Bettiah (Bihar), Feb 26 : A group of Christians in a bus were attacked. Ever since Chief minister Nitish Kumar has joined hands with the BJP, the so -called ‘splinter groups’ of the communal right have become active. Threats and intimidation of minorities have begun in rural Bihar. In particular, the very tiny Christian population is being harassed and intimidated.

A group of people today assaulted a pastor and those accompanying him in Bihar’s West Champaran district after alleging that he was indulging in religious conversion, says a PTI report, quoting police sources.

The pastor and his companions had left for Bettiah from Bagaha in the district in a bus to participate in a special prayer meeting at the Protestant church GEMS Saint Paul’s here, Superintendent of Police Jayant Kant said.

After it reached the bus stand here, a person in the vehicle attacked the pastor claiming he converts people. The accused also rang up others asking them to reach the bus stand, the police said.

These people too assaulted the pastor and his men, Kant said adding the police reached the spot and brought the situation under control.

However, the attackers managed to flee.

An FIR has been registered and further action would be initiated if the pastor or anyone of his group registers a complaint, the police officer said, adding those involved in the attack would not be spared.

Earlier this month, some so-called ‘activists’ of the Bajrang Dal circulated a Whatsapp  video demanding the Christian schools in West Champaran and Purnia celebrate Saraswati Puja in their campus. they stated that they would go from school to school to insist that this be done.

The management of Khrist Raja High school, were approached by these ‘activists’ who made threats. However, the parents and the district administration stood firmly by the school, and the ‘mischief maker’ was traced. The man went into hiding. Later an ‘official’ representative of the local Bahrang Dal met the school authorities and denied any connection with the ‘mischief maker’. 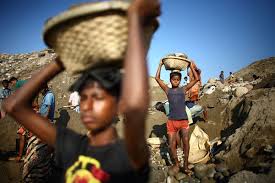 Jobs are not growing as fast as population: future of unemployment looms? 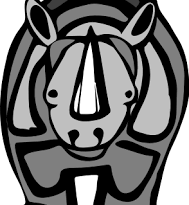 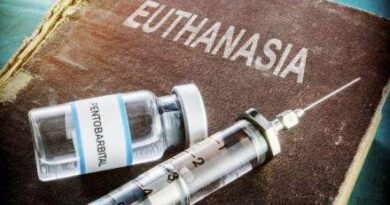