GUWAHATI, Aug 16: Northeast Now, a Guwahati-based regional news portal, has filed a complaint against the Meghalaya Police’s move to gag the media, its spokesperson said here on Friday reports IANS.

The spokesperson said the portal lodged the complaint with the Press Council of India, Union Minister for Information and Broadcasting Prakash Javadekar, Indian Journalists Union, Editors’ Guild of India, Digital News Publishers Association of India and the Journalist Association of Assam.

The complaint said that successive insistent communications from the Meghalaya Police have raised a serious question about their intentions to gag the media.

“We fear that a section of the police personnel are preparing grounds for the assault on the media with a political game-plan,” Northeast Now’s Editor-in-Chief Anirban Roy said.

On Tuesday, MGT Sangma, a Special Superintendent of Police (CID) of the Meghalaya Police, had sent a notice under Section 91 CrPC to Northeast Now, asking the news portal to immediately remove a report and also to “provide the authenticity of the source of information” to the state police force.

On August 10, Northeast Now had reported that former Meghalaya Chief Minister Mukul Sangma might join the Bharatiya Janata Party, on the basis of credible information from unidentified sources.

Despite the pressure from Meghalaya Police, the portal stood by the report and did not remove it.

“There is no provision in the Constitution of India which authorises any police officer of the rank of SSP to force a media organisation for removal of a news report, and order journalists to reveal the source of information,” Roy said on Friday.

“To our surprise, on August 14, G.K. Iangrai, Assistant Inspector General (A) of Meghalaya police issued a press release, claiming that ‘no journalistic privilege protects media organisations from disclosing their source of information as and when required’,” he added. 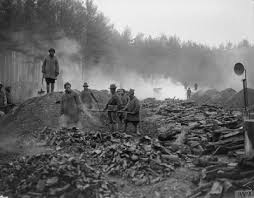 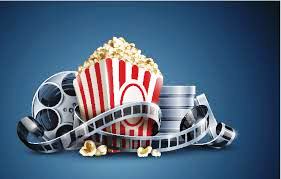 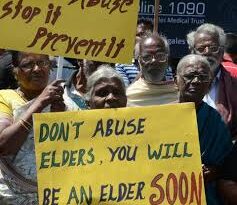