National Infrastructure and Development Corporation Limited (NHIDCL), owned by the Central government has been ignoring and violating environmental laws in Mizoram State according to local and government sources.

Youth for Environment Justice-Mizoram (YEJM) urged the Environment, Forest and Climate Change department of Mizoram to look into the alleged environmental damage by the construction company and take appropriate action.

The YEJM also threatened agitation if the government fails to take action within a stipulated time.

The issue  has been hanging fire for some months now. Over 2,000 people mostly students, took part in a  protest rally on July 19.  YEJM and Aizawl City Colleges Joint Student Union  held  this rally in Aizawl to draw attebntion to  the  environmental destruction caused by the widening of National Highways by the NHIDCL.

Earlier to this, in May, following the protest, led by activist Vanramchhuangi alias Ruatfela Nu, on the same issue, the Mizoram government had in May issued a stay order on the ongoing widening of national highways. It  directed five divisional forest officers (DFOs) to conduct spot verification in order to ascertain environmental laws violations and environmental damages on the NHIDC’s project sites.

Referring to this in  a memorandum submitted to the state principal chief conservator of forest on Wednesday, (August 30) YEJM said that there is still a gross violation of environmental laws, leading to enormous destruction of the environment across the state by National Infrastructure and Development Corporation Limited (NHIDCL), despite stay orders and show cause notices served to it by the state government.

The DFOs confirmed environmental laws violation by the NHIDCL leading to damage to the environment, it said.

The state pollution control board has also served show cause notices to the NHIDCL on three occasions.

“In spite of all these measures by the state government, the NHIDCL don’t take a concrete step to dispose of soil in proper manner, except to display signboards which read ‘spoil bank’ on each project sites,” the memorandum said.

It further alleged that the state government is also not taking sincere measures to pursue the NHIDCL to ascertain whether or not the construction company is respecting the government orders in order to prevent environmental damages.

“We will stage strike if no measures are taken from your end to prevent the destruction of the environment within a week from the receipt of this representation, ” the YEJM’s memorandum to the principal chief forest conservator said.

The YEJM alleged that the unscrupulous and indiscriminate disposal of the soil by NHIDC has led to huge environmental damage across the state.

“The worst affected is the rivers and smaller tributaries which are completely covered by muck and 99.9% of our seasonal and perennial rivers are not visible anymore,” the YEJM convener Vanramchhuangi said.

She pointed out that enormous siltation which has destroyed agricultural lands and polluted the state’s main water subsistence, is a result of ‘disregard and negligence of Environmental laws and regulations by NHIDCL and all governmental stakeholders’ involved at every level.

Meanwhile, a state official said that the NHIDCL is trying its best to dispose of soil at spoil banks constructed on each project site.

PHOTOS FOR REPRESENTATION ONLY. SOURCED FROM EXISTING MEDIA STORIES. 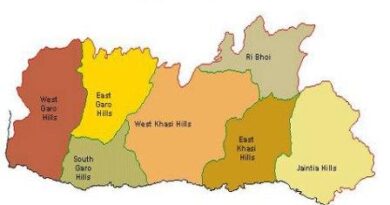 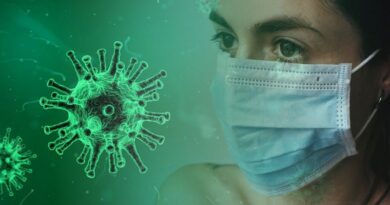 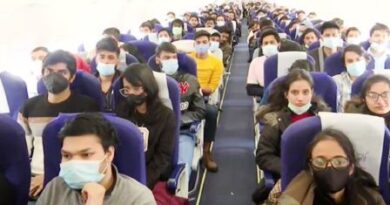