Hindustan Unilever and the Crorepati Club 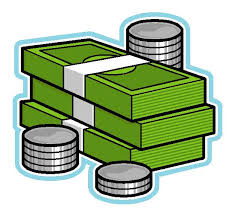 MUMBAI: When Srirup Mitra, 33, a category head at Hindustan Unilever, took home more than a crore (ten million rupees) in annual salary last year, he wasn’t all that unique. Hindustan Unilever has about 169 executives who drew eight-digit salaries (100,00,000 +) last year, six times more than its closest rival ITC’s 23 crorepati employees, and half […]

Lahore ,Pakistan: After the church attacks in March, a group of 16 Christian men in Lahore banded together to form a security team to defend local churches. The team began by offering its services at the Shalom Presbyterian Church in Bahar Colony, Lahore, the ‘cultural capital ‘of Pakistan. The men are not security guards by […] 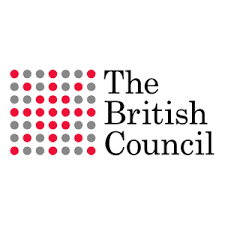 NEW DELHI: The British Council, the UK international organisation for cultural relations and educational opportunities and various schools across India are organising a week-long series of events around school education. The ‘Schools Week’ began with the launch of the British Council’s ‘Generation UK India Teaching Assistants Programme,’ followed by a School Award Ceremony at Hotel […] 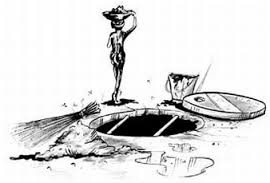 Patna: Bihar has 5,296 manual scavengers, Maharashtra has 63,713, according to the provisional data of the recently released socio-economic and caste census. Across India, over 1.8 lakh manual scavengers told the surveyors they manually remove untreated human excreta from dry toilets, railway tracks and sewers – a practice banned by Parliament 22 years ago. Interestingly, […]

Sikkim has one TG, India has over 74 Thousand

Sikkim has but one transgender, and rural Assam has 1,734 out of 2,198 TGs in the Northeast. India has 74,286 TGs, according to the 2011 Socio-economic and caste Census. Meghalaya has the highest percentage of women-headed households at 24.41 per cent, which is much higher than the regional and national average. Rural areas in the […] 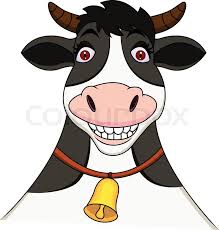 It’s heart-warming news for the fellows who want to ban the beef trade. Now BSF jawans have to chase cows as well! The Bangladesh beef industry is tottering, thanks to the Indian government’s new found obsessive love for cattle.   Some 30,000 Indian soldiers guarding the border with Bangladesh have an extra job under Prime […]

UP delivers ‘Mother’ of Birthday scams 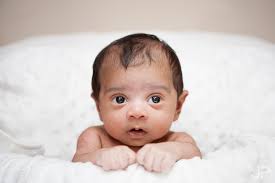 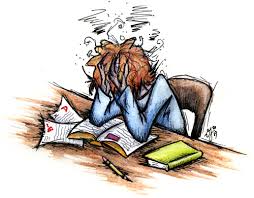 At least 1,400 ‘teachers’ nabbed government primary school jobs with fake papers. That’s how bad elementary education is in Bihar. Some 1,400 primary teachers have resigned, fearing government action over possessing fake education degrees, according to official sources. More ‘teachers’ are expected to resign in the coming days after Patna High court ordered those possessing […] 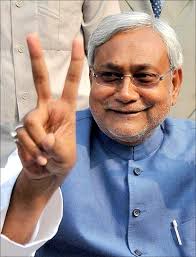 “What Bihar thought yesterday, India thinks today”. Bihar Chief Minister Nitish Kumar and his government has already achieved several of the aspects of the ‘Digital India campaign’ launched on Wednesday by Prime Minister Narendra Modi with fanfare. One can say that Nitish Kumar is leaving no stone unturned to match or even surpass Narendra Modi’s […]

National Doctors’ Day: why and wherefore 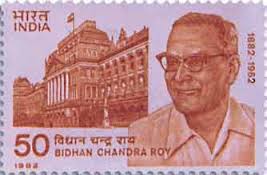 July 1 is celebrated as National Doctors’ day in India. It’s a day to remember the role that doctors play in our lives, and also a day for the medical professionals to do some introspection as well. National Doctors day in India is a big awareness campaign offering opportunities to all to get aware about […] 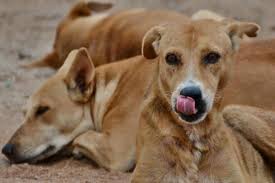 On the Sunday that the Prime Minister was to speak about the importance of girls and women, a pack of stray dogs was feeding on the body of a newborn girl at the Rajendra Institute of Medical Sciences (RIMS) in Ranchi. Three days later, the team of experts probing the Sunday baby horror at RIMS, […] 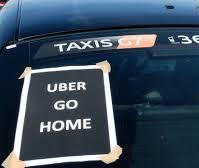